Gemma Hockett, running blogger swapped pounding the pavements to hit the dusty tracks in Kenya. She tells us about her experience. 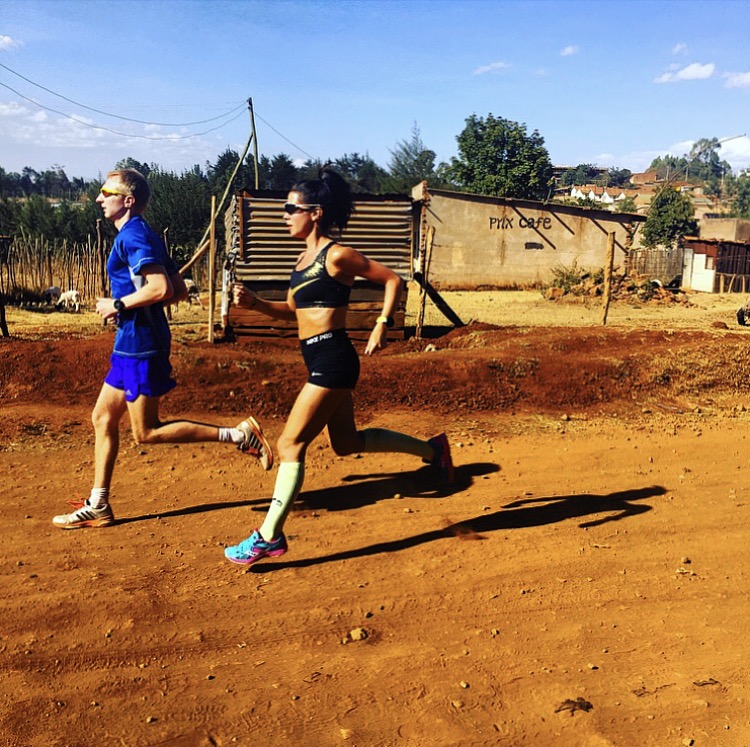 I flew out with my coach Colin Thomas for three weeks on January 2nd. We lived in a very basic compound in Iten, the Home of Champions and we had a wonderful maid who cooked for us each day called Sali – that’s about as luxurious as it got. We went a couple of days without running water and power cuts were frequent. I think I washed my hair about three times (thank goodness for dry shampoo), and when I wasn’t running I regularly dreamt of eating piping hot-roast chicken and laying in a hot bath.

Running in Kenya is somewhat different to running in London. It was like a wild cross country expedition every single day. Lashings of orange, miles and miles of glorious countryside, it never got boring, but my goodness it was so tough. Training at altitude is brutal, it just accumulates and it’s so easy to over train! Although I was marathon training I couldn’t follow a schedule as such. It was more like waking up each morning and discussing with Colin what was best to do. Listening to my body was so important. Every night I was completely wrecked.  I trained early in the mornings and late afternoons to avoid the strong rays from the sun.

The Kenyan’s absolutely love Ugali, which is a carbohydrate dough-like dish made with maize flour and water. It’s inexpensive therefore easily accessible to everyone and the Kenyan’s swear it keeps them strong on the roads. It tastes a little bit like tasteless mash potato, I found it quite difficult to eat at first, however if I royally saturated it in stew or curry it was tolerable. Talking of food, they have a very basic diet, but so very clean and fresh. They don’t have money for junk food, in fact I don’t think I saw any! Everything is organic as its grown in back gardens and local farms. I noticed all the fruit and vegetables were so much bigger than what we get at home and everything tasted so much fresher. The avocados and mangos were absolutely huge. Although cows can be seen on every street, coming across beef was rare, we only had it a couple of times. Oh and something we didn’t see was fish!  Most of our meals consisted of things like beans, potatoes, spinach, ugali, eggs and whatever vegetables our maid Sali could find on the day. 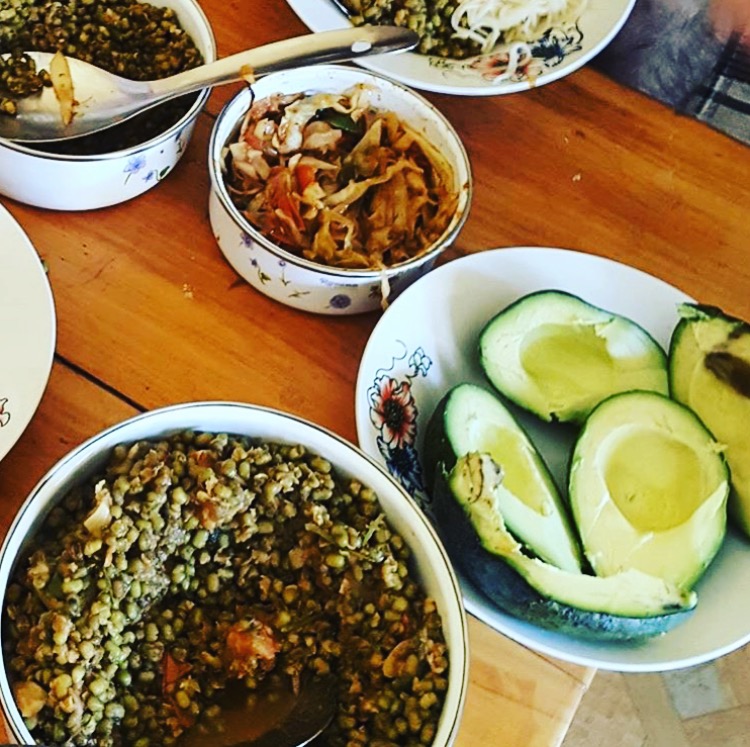 A few highlights to share: sitting in Brother Colm’s front living room (also known as “the Godfather of Kenyan running”), watching David Rudisha win that gold medal at the 2016 Olympic Games. It was a real honour to meet such a legend, oh and he serves up good tea. Watching the Kenyan’s kill each other at the cross country races, hanging around with elite athletes Zane and Jake Robertson and visiting Karaminy Primary School, courtesy of the Gathimba Edwards Foundation. It was there I met little Victor, a little boy in need of help. Through the foundation I agreed to sponsor him in order to give him a chance in life. His family home got destroyed in an accidental fire and they were left with nothing. I decided I would fundraise to build Victor a new home.  I managed to raise the required £4,000 and the foundation started building the new house last week, how amazing is that? 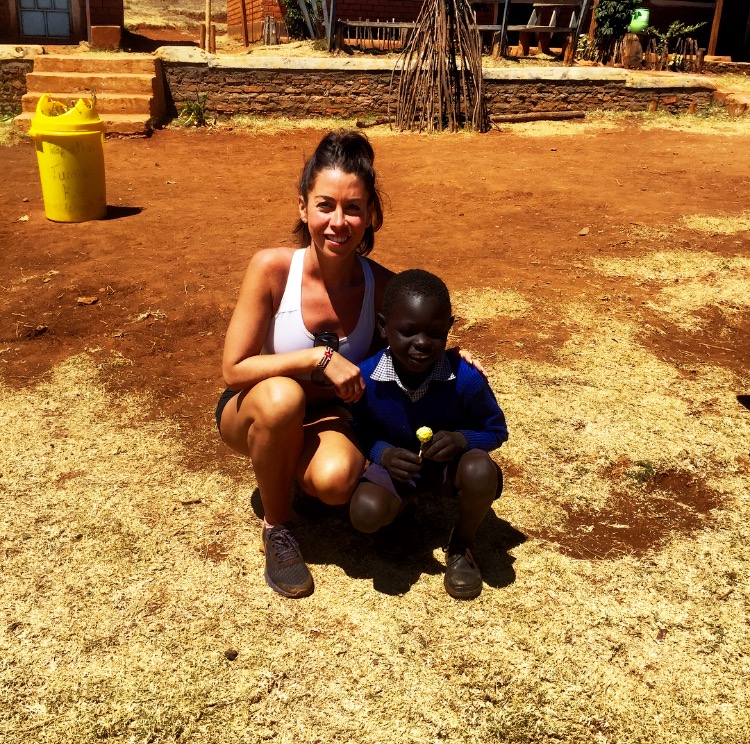 I had the pleasure of training with a professional Kenyan runner named Richard. Every day he took me on brutal routes which killed me every single time, “kill the hill” he would chant at me over and over. Urghhhh, without a doubt training in Kenya hardened me up. The Kenyan’s are not afraid of anything, the mentality is so different. The want, the need. The desire to win is on another scale.

I would often get asked my marathon time. The Kenyan’s would always start guessing with a number beginning with 2, lol. When I replied with 3:07 I was often asked what went wrong. What went wrong? Nothing! It was a PB. Haha. They looked so shocked, it was absolutely hilarious.  There were 2:10 marathoners and professional athletes on every street corner. Everything about this trip was totally insane. I was in running paradise that’s for sure and as much as these athletes are hardcore, they are beautiful people. 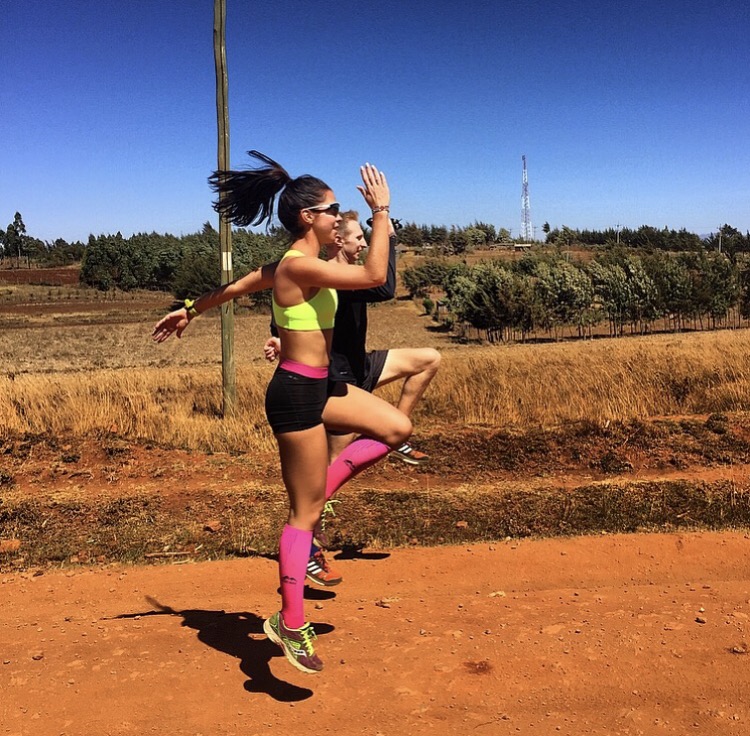 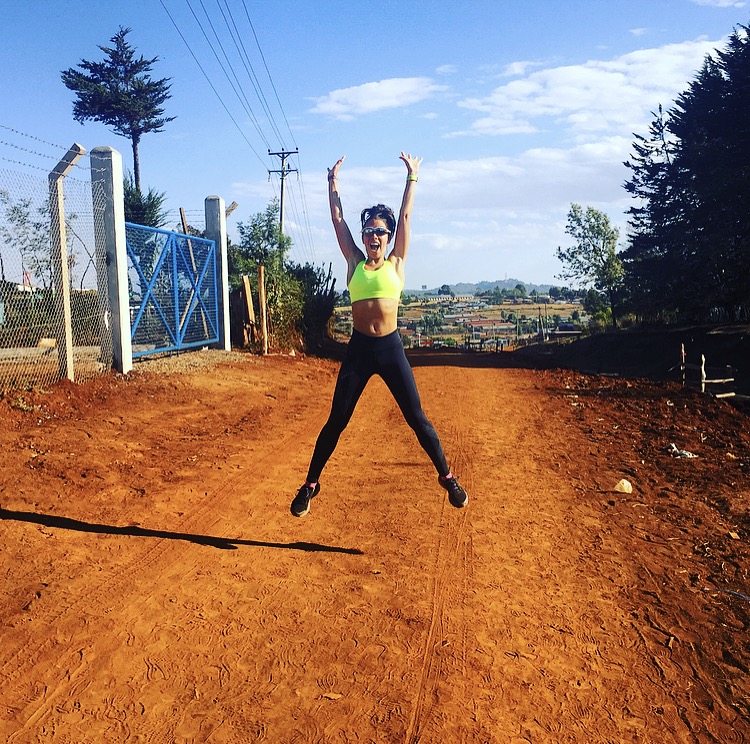 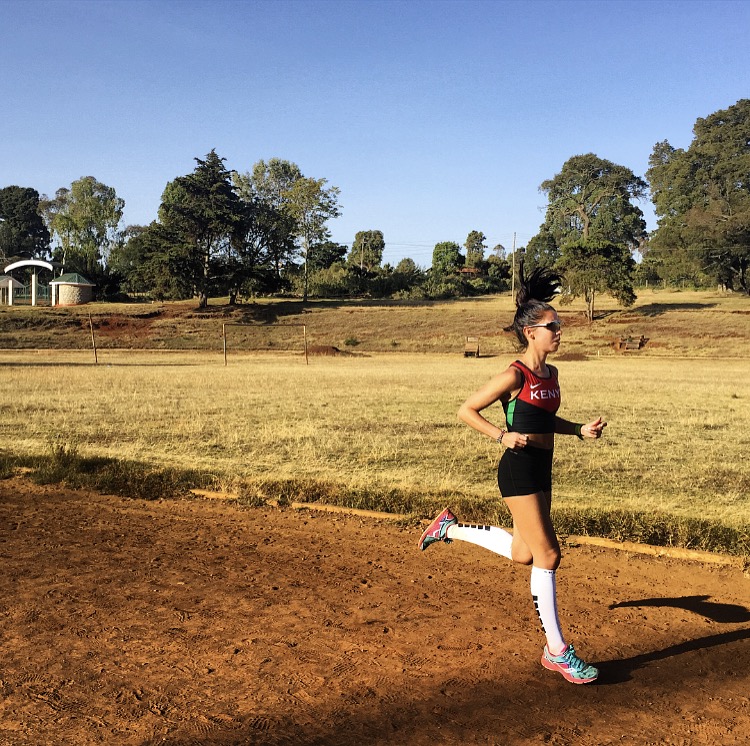 After just a week of being out there I had checked out of London life and checked in to this basic but humbling way of Kenyan life. Although the trip was very testing at times, it was one of the best experiences of my life and I can honestly say it changed parts of me forever.

Gemma will be running the Manchester Marathon on April 2nd. For a more detailed account of Gemma’s Kenya trip, her weekly diaries can be found on her blog HERE