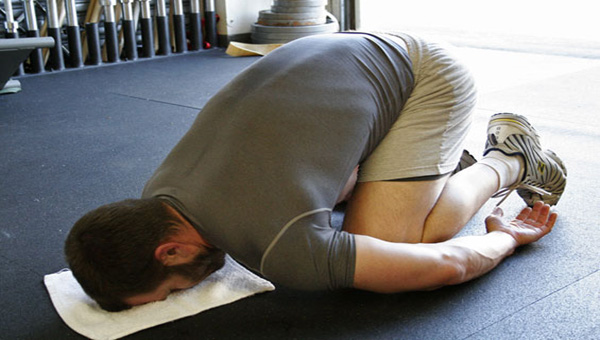 The term overtraining is totally subjective. There is scientific evidence to back up that doing too much, too soon OR doing too much over over a prolonged period of time can cause chronic fatigue, injury & burn-out. However, in my opinion, you only really know what your limits are unless you push them.

You can get a injury that prevents you from running easier from doing something that’s not related to running than is related to it. That’s a mouth full. How many times do you hear of people getting injured having kick around with friends? When you run regularly your muscles adapt and get used to do doing the same thing, they get stronger and more efficient too. So when you do something completely different, like play football, then you are more susceptible to injury.

So consider that you aren’t going to attempt to become the next Messi & you just run. The likelihood is that the only thing thats going to happen is that you pick up a stress related injury. The chances of chronic fatigue will only occur to an elite athlete who’s muscles are already strong enough to withstand intense training & they ignore the nutritional aspect of training. For a beginner or casual runner this is very unlikely as the majority of people won’t be using the same energy systems as an elite athlete.

I will just throw some science in here:

In our opinion, the increase in exercise-induced noradrenaline plasma levels during treadmill ergometry combined with a 70% decrease in basal urinary catecholamine excretion may be of diagnostic relevance in short-term overtraining. – https://www.thieme-connect.com/ejournals/abstract/10.1055/s-2007-1024711

This links into the burn out element and is massively focused on the elites.

In short. If someone says you are overtraining, you probably aren’t.