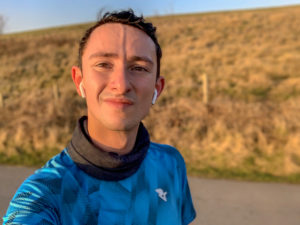 On Wednesday 31st March 2021, I completed my 365th day of running 5k every day for a year in aid of two small Manchester charities. During the year-long campaign, I managed to cover a distance of 2162km and have (up to now) raised over £4.8k for the causes… But why?

In February 2020 – To keep things to the point, I’d just had enough. I was feeling down all the time; aimlessly scrolling through social media, all the time; and had no real drive or motivation – Something had to change. I had previously taken up running, albeit, on and off for a few years, and as much as I’d put heaps of effort into the training for events, I would usually find myself falling off the wagon fairly soon after I crossed the finish line.

Something then clicked. I wanted to set myself a challenge that would keep me motivated each day, giving me something to wake up for, a sense of purpose and swapping out those social binges with something more productive. I had run 5km/10km distances in the past, but nothing consistent, and DEFINITELY nothing more than 5 times a week. 5km every day for a year was now my motivation, it was something to work towards, keeping me going each day and becoming accountable on social media, therefore, ‘The Running Manc’ was born. So, I had the challenge, I had the alias, I then thought it would be a great way to raise some money for some two worthy charities based in Greater Manchester – so I chose the Team Hill Charitable Trust and Destination Florida Children’s Charity, two charities that are doing incredible things for the people of Manchester (and even internationally!)

Running every day is more of a mental challenge than physical, and some days I would often have to try and convince myself to step out of the door… Sometimes it worked – other times, I would run at around 10pm/11pm at night, as factors such as weather/mood, etc got in the way – but I managed to push through, and each day I ran a minimum of 5km, often more! There has been many challenges within the challenge, COVID-19 being one of them, as I had originally planned to do the challenge in a C***D free world – although adaption, perseverance and the support of many inspirational people in the running community, I was able to keep going.

Looking back on the challenge, and how I managed to continue running through self-isolation (ran circuits around my garden/driveway) … Injury/My birthday/Holidays/illness/Christmas/New-Year, etc. Day in day out, I am able to say I did it. On paper, I shouldn’t have been able to do it, or should I have ever even attempted it – but I am no fitness expert, I’m not an athlete – or do I ever intend on being. I wanted to show that anyone can achieve anything if they believe. It’s possible. With the right mindset, determination and motivation, you can tackle any challenge head on and will often surprise yourself in the process.

My story so far… 365 days of running a minimum of 5km every day, raising over (to date) £4.9k for two Manchester charities, I’m now an introverted extrovert… go figure! I’ve lost over 4.5 stone from lifestyle changes and implanting fitness into my everyday routine, plus drinking lots and lots of water. I feel happier – mentally and physically. This is just the beginning of my journey, and I look forward to attempting more crazy challenges all in aid of good causes in our community.

One last thing ‘If your dreams don’t scare you, they aren’t big enough’. Dream big, set yourself small goals, and go smash them!‘ 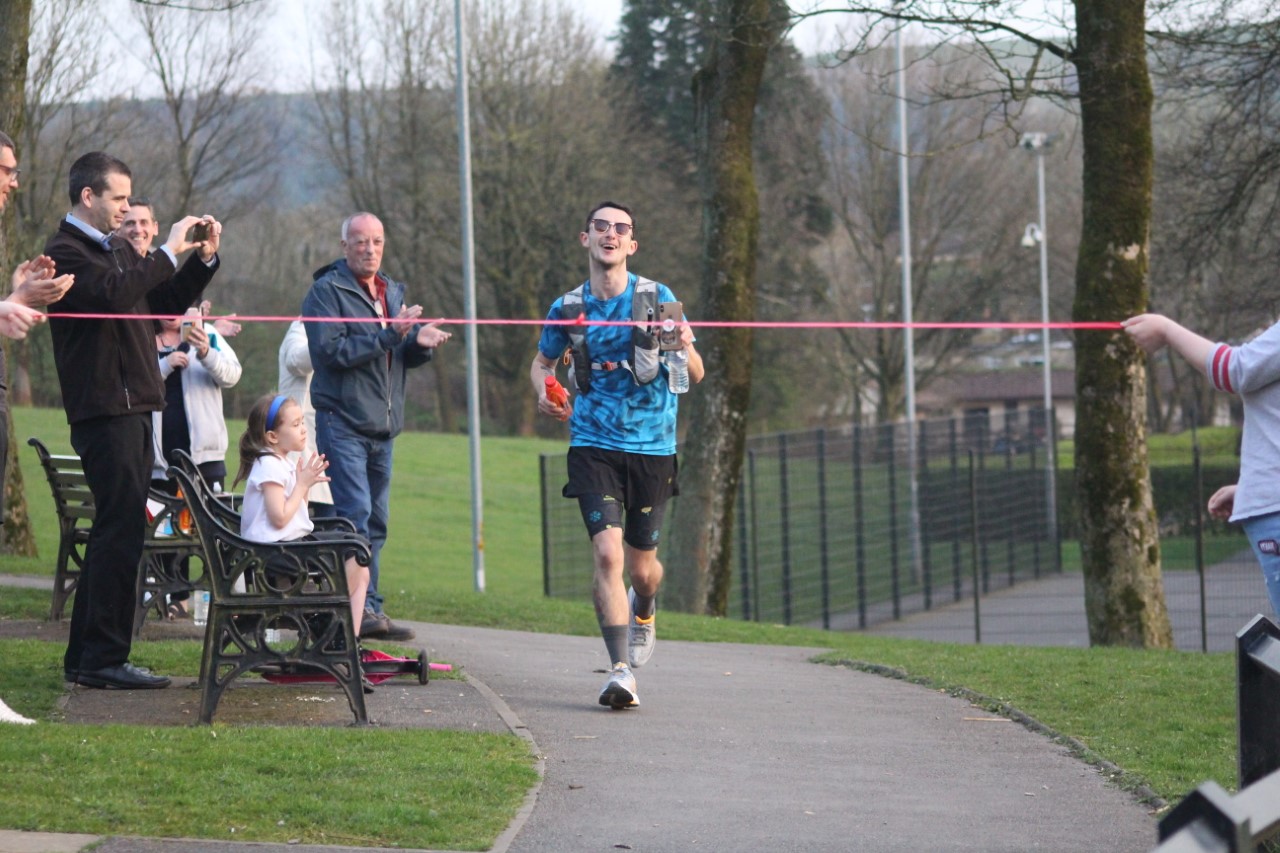