As a young man suffering with mental health, just before university I tried to take my own life three times. The last time I was hospitalised for just under a week.

I suffered with self harm and low mood for several years during this time. I tried to join the British Army twice and was unable too due to my medical history. Some years later after I graduated, I applied for the Royal Marines and was unsuccessful at my written exams and was told that I would not be a marine.

This was the end of my dream. I struggled to know what I wanted to do with my life for some years after. With a burning fire inside to be physical and use my youth before it was gone! I eventually applied for the SAS: Who Dares Wins documentary series on channel 4 just before we went into lockdown.

I passed through the first faze of the the interview process and was asked to complete a recorded 1.5 mile run in under 9min30s. Tried as I might as someone who has never ran, with 2 months training, I could only achieve 9min52s.

Another failure and a pandemic, my mental health and self harm escalated quickly and in the summer of 2020 I was official diagnosed with:

During the two months training for the documentary I had an epiphany. I never new it before but I actually enjoyed running and it filled that gap of wanting to join the Army or Navy.  How could I not have seen this before?… and the rest is history.

Since the summer of 2020 I worked hard to get faster almost everyday for 6 months and just before the year ended I had finally achieved a sub 20m 5k.

At the beginning of the year in January I found a coach (joey stocks) and committed to a 6 a day week, training plan. No compromise, no excuses and no quitting. I had found my purpose and started my journey to complete my first marathon.

Typically my first race I was nervous and attended the event alone and had forgotten my chip :(. The staff was so warm and welcoming and a very polite lady changed my number 33 for 5832 🙂

Running under my coaches name and under my exchanged number. I focused and gave a good push during the race. With a chip time of 1:22’50 and 35th place finish! I was ecstatic to say the least.

Running has helped my mental health more than I can explain and I currently sit in the happiest place of my life in over a decade. With running I have finally found my home!! 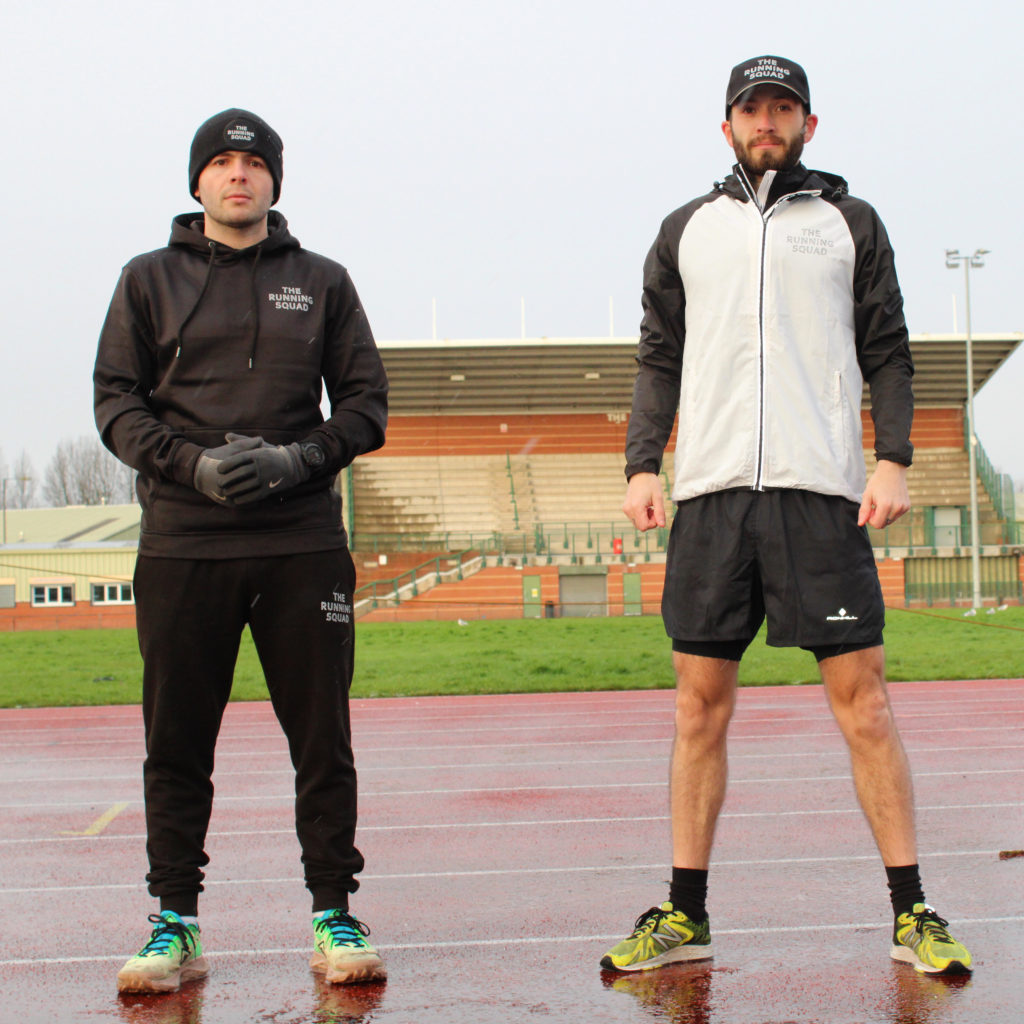