My name is Fraser, I’m 29 and I live in London.
I’ve always been a sporty, active person having played rugby and enjoying outdoor sports, though I’ve never really been a runner.
I started running at the beginning of the pandemic to keep fit and active as a lot of people did.
I’m quite a competitive person so gave myself targets to reach. The first was to run 5km in under 30 mins, then to run 5km in under 25mins. I then wanted to run longer distances, so I set myself a target of running 6km at the same pace and then 7.5km and so on to reach 10km by race day.
When signing up for the race, a friend and I decided to run for Alzheimer’s Research UK. This is a charity rather close to my heart as my grandad, in his later years, suffered with Alzheimer’s. I was lucky enough to see him on many of his good days, being able to have short conversations with him. With Alzheimer’s it’s the small wins against the disease that mean the most. 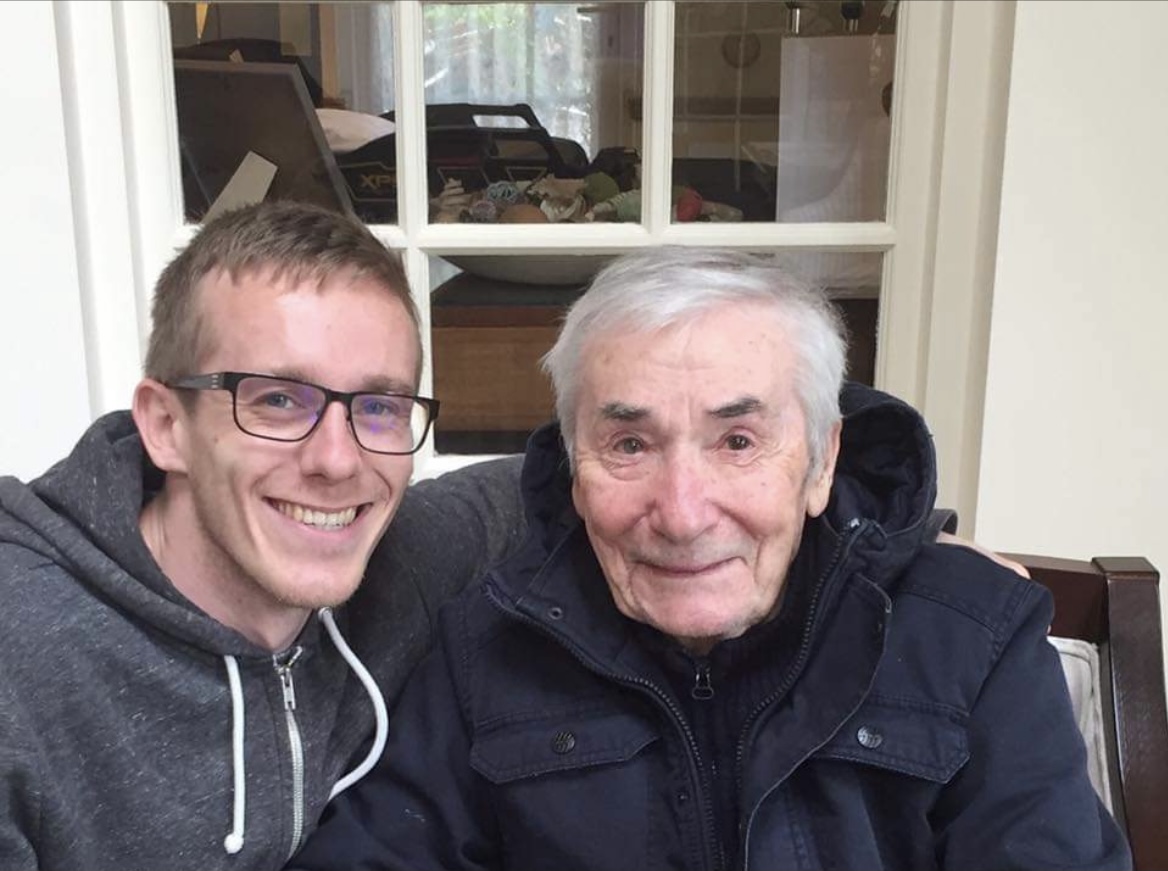 Working towards the run was now more in focus and I wanted to raise as much money as I could as well as getting the best time I could.
Before the run I ran two to three time a week (with one/two shorter runs in the week and one long run on the weekend).
The run on April 14th was very well organised and with the adrenaline running I set off at a good pace, a bit faster than I normally would start. With the thrill of the event and having an unofficial race against my running buddy I pushed on around the course to catch him and beat him to the finish line.
Throughout the run I wasn’t much focused on the time but maintaining a good pace all the way round. At the end of the run as I crossed the finish line I was over the moon to see I had got not one, but two PB’s; 24:42 for 5km and 49:22 for 10km run. 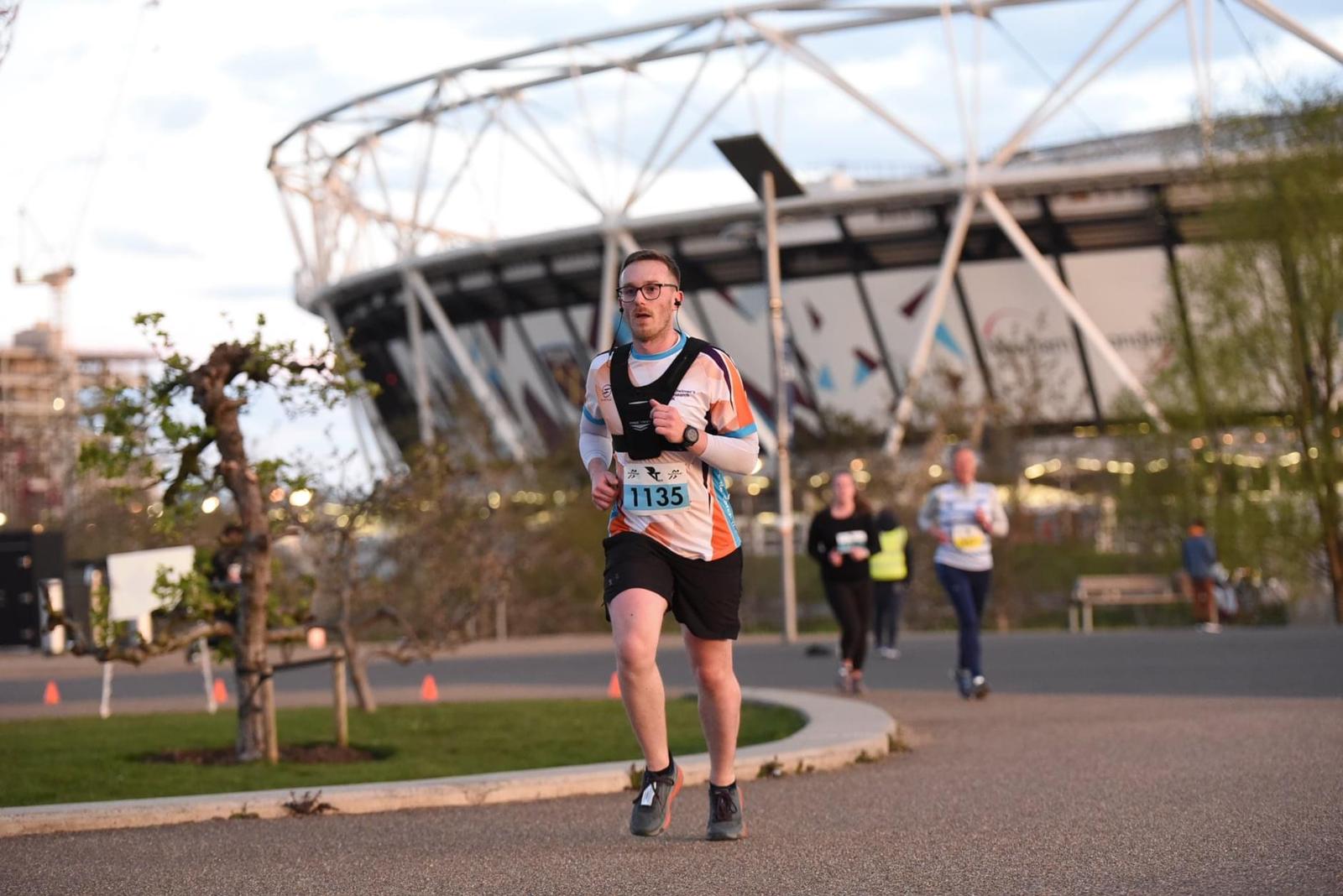