My name is John Gifford, Dad of 2, family man and average Joe. This is my running story. 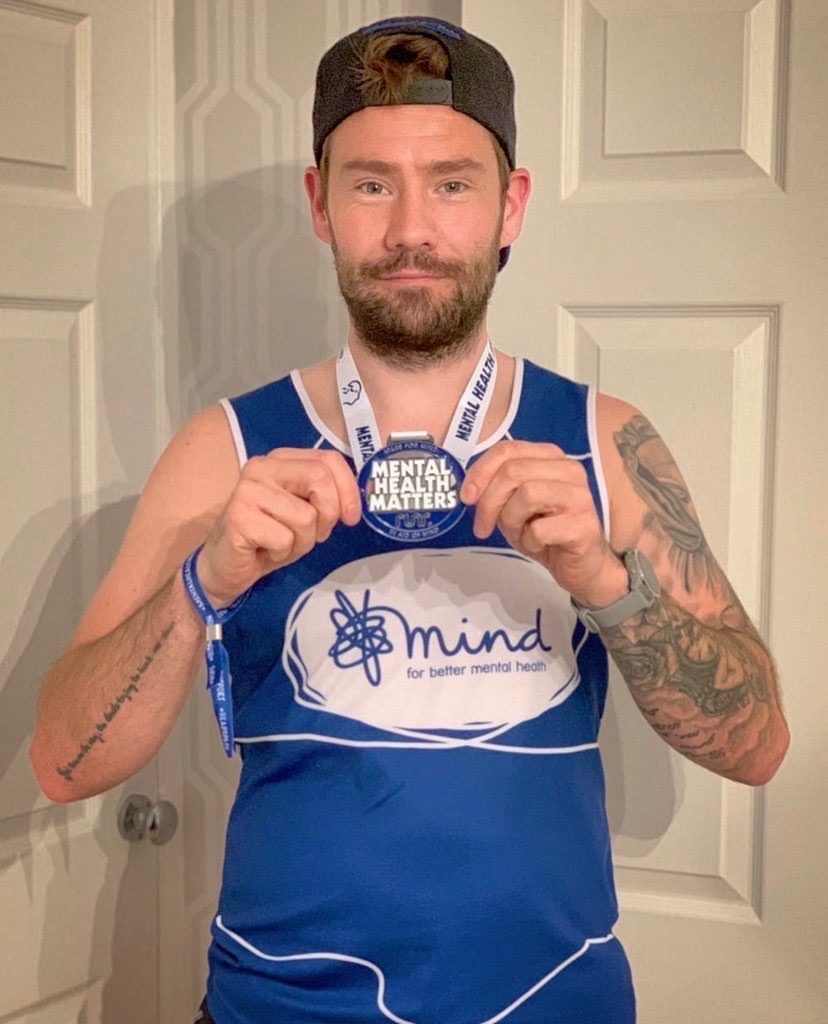 I’ve always dabbled in running as a way to keep fit when I used to play football. However in 2018 my running journey really kicked off and became more important to me than just keeping physically fit.

I never really took running to seriously, I’d take part in an annual 10k race held in a village not too far from me each year but that was pretty much it. But in 2018, mine and my families life’s got turned upside down when my older brother Alan who’d struggled with his mental health sadly lost his battle and ended his own life. I needed to do something, something to help raise awareness of this horrible illness and one last thing for my brother. That’s when I decided to sign up for my first ever half marathon (London Landmarks) and run it in his memory for Mind charity.

The training for this half marathon really helped me and my own mental health. I’d never suffered with any mental illness until I lost my brother, and little did I know just how hard this illness is to live with. Behind every smile and laugh I’d show people, there was a very broken man covering up the way I actually felt. But this is where running came to my rescue. When I was out training I was only focused on running, I’d put my headphones in and hit the pavements to run my troubles away. The feeling of achievement after every run, knowing I was training for a purpose, raising awareness of mental health, raising money for Mind and also making my brother Alan’s story live on. This is what spurred me on.

In March 2019 I finally got to run my first ever half marathon. I completed it in a time of 01:58:27 which I was over the moon with, but more importantly I was spreading awareness for mental health. So many people were opening up to me about their own stories, asking about mine. It was so rewarding to know that my running story gave people the confidence to finally speak up. There’s always been an awful taboo around mental health (especially in men like myself who see it as a sign of weakness) where people don’t want to talk about their own problems with it. Another huge positive to come out of this half marathon was the amount of money I raised, over £1600!

You can find my fundraising page online HERE.

With the money raised, the awareness being spread and my own mental health all on the up, I decided that running was for me. I’ve since ran more half marathons, parkruns on Saturdays, joined my local running club (Harlow running club) and an online running club on Instagram called Runspire. I’ve managed to get lots of PB’s on the way and really push myself to my running limits. The running community is such a great thing to be a part of. The support and encouragement from everyone is unbelievable. No matter your ability, age or background there is nothing but love and support from this amazing community. I’ve made some very good friends both in person and strictly through an online presence. Reconnected with old friends and enjoyed some very good runs with them all. 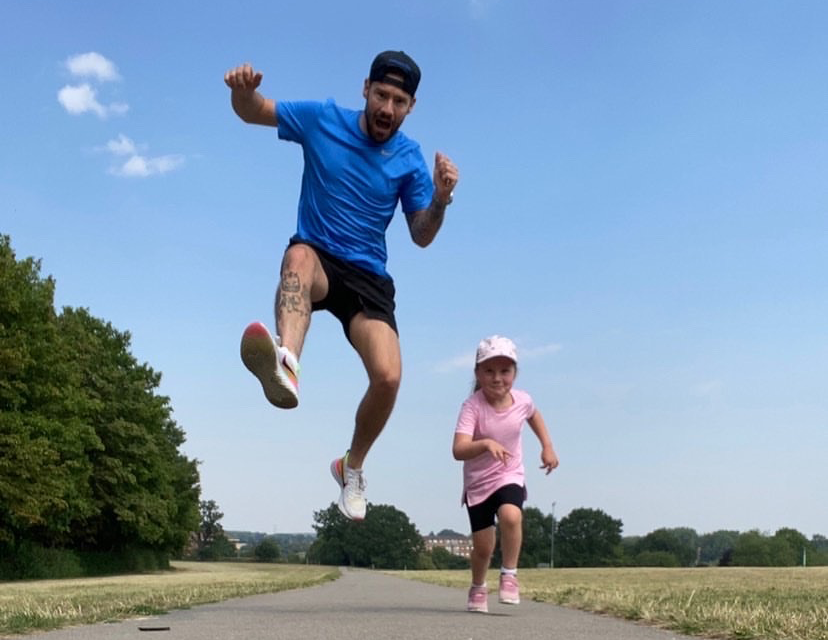 Running really has improved my life, physically I feel fitter than ever at the age of 32, mentally I feel good and it’s even got my 2 young daughters (5 & 8) into running too which gives us something to share.