My name is a Olivia, but mostly known as Liv or Livy. I am 24 years old, although people never believe me when I tell them that. I barely reach 5ft but I love to challenge my little legs and that’s why I love running. My journey through life has been something that resembles a pretty intense rollercoaster but I wanted to share my story in the hopes to raise awareness and inspire others.

Rewind 21 years ago back to when I was 3 years old and my mum put me in my first dance class, I was hooked from day one. My dream from a very young age was to be on a stage performing my little heart out. From age 7 I was performing in professional touring musicals, winning dance competitions every other weekend and getting top grades in exams. I was on top of the world, a little dancing queen. 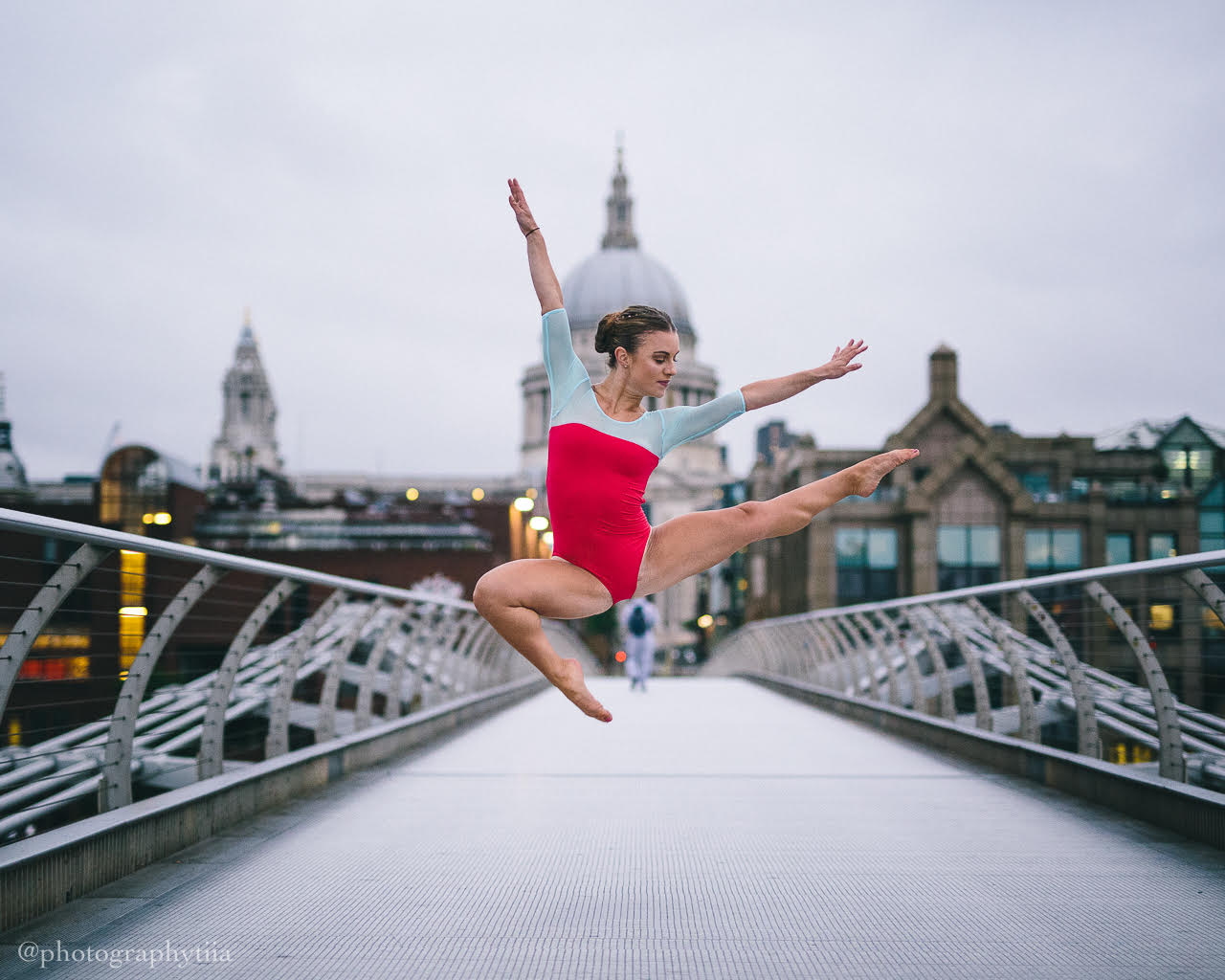 Until things started to become more serious. More exams, performances, auditions for top dance colleges came with an unbearable amount of pressure.. most of which I’d put on myself. I had to be the best, I had to LOOK the best. I was already at a disadvantage because of my height and so I decided to focus on my outward appearance, if I couldn’t grow taller that meant I had to be thinner (so my head said).

From age 17 I was running for the wrong reasons, dancing 3-4 hours a night and barely fuelling myself which then as time went on led me to develop an eating disorder. But I thought I was fine. I was lucky to have been accepted into a top London dance college where I trained professionally age 18-21 and then went on to performing Disneyland Paris for 6 months in 2018.

Unfortunately my time performing professionally was cut short as my mental health began to deteriorate rapidly.

For the past 3 years I’ve battled immensely with my mental health using fitness as my only escape. But come 2019 I had enough and I couldn’t carry on, I’d failed myself and had nothing to live for anymore. I thought I was broken until this…

“You are being detained under section 3 of the mental health act.”

I spent 5 long dark months sectioned in a psychiatric ward, not able to go outside to walk my dogs, run or experience an ounce of freedom. I was so alone. But after those 5 months I was finally well enough to be discharged in March 2020.. I think you may know what comes next…

Yes one week after being discharged, one week after I was allowed home. LOCKDOWN. I’d just got my freedom back to have it taken away again. I was scared, but I was determined to stay focus and carry on with my recovery in a healthy way. I honoured the daily exercise we were allowed out doors, walking my dogs a little run here and there and I was doing okay.

October came around and I started to decline again, loosing my spark for life and things suddenly went black. The past few months have been the worst I’ve ever experienced in my mental health journey, I’ve been struggling with severe self harm, suicide attempts, threatened hospital admissions and I very nearly lost my life.

Now as I am writing this it is may 10th. I have had no hospital trips in just over a month, and I competed in my first ever race at Tatton Park on April 28th. That was my first sense of achievement since working in Disneyland Paris. I felt alive. I crossed that finish line with the biggest smile on my face. I’ve already booked my next few races with RunThrough because I was that excited.

I don’t have a miraculous ending as I still have bad days, heck we all do, but I’m proud I’m still here. And anyone reading this, I’m glad you’re here too. Every run is a celebration of my body for never giving up on me, I will never take my freedom for granted again. Thank you running for saving me one step at a time.

Run Through – thank you for reminding me that it’s never too late to change your story.