I had never considered running as something to do as a child. I retired from playing football about 28 years old and was struggling to find a new sport to keep fit with, I tried swimming, cycling and nothing stuck. I was doing the odd bits of cycling and swimming but nothing really and that was when I started to notice a little bit of fatigue, more so than before. I had always seen advice on “checking yourself out” and started to notice in the shower that one testicle felt rock hard and enlarged, at this point it would have been easy to not go and get it checked and just ignored it and unfortunately lots of people do but I went to the doctors on the Tuesday, I was immediately referred to the Hospital that day for some tests and that same evening was diagnosed with testicular cancer.

By Friday I was on the operating table.

Friday afternoon came around and I had the operation to have the mass removed. As I lay in recovery I decided I was going to start the road to recovery that day and get on a journey to be as fit as I could ever be! 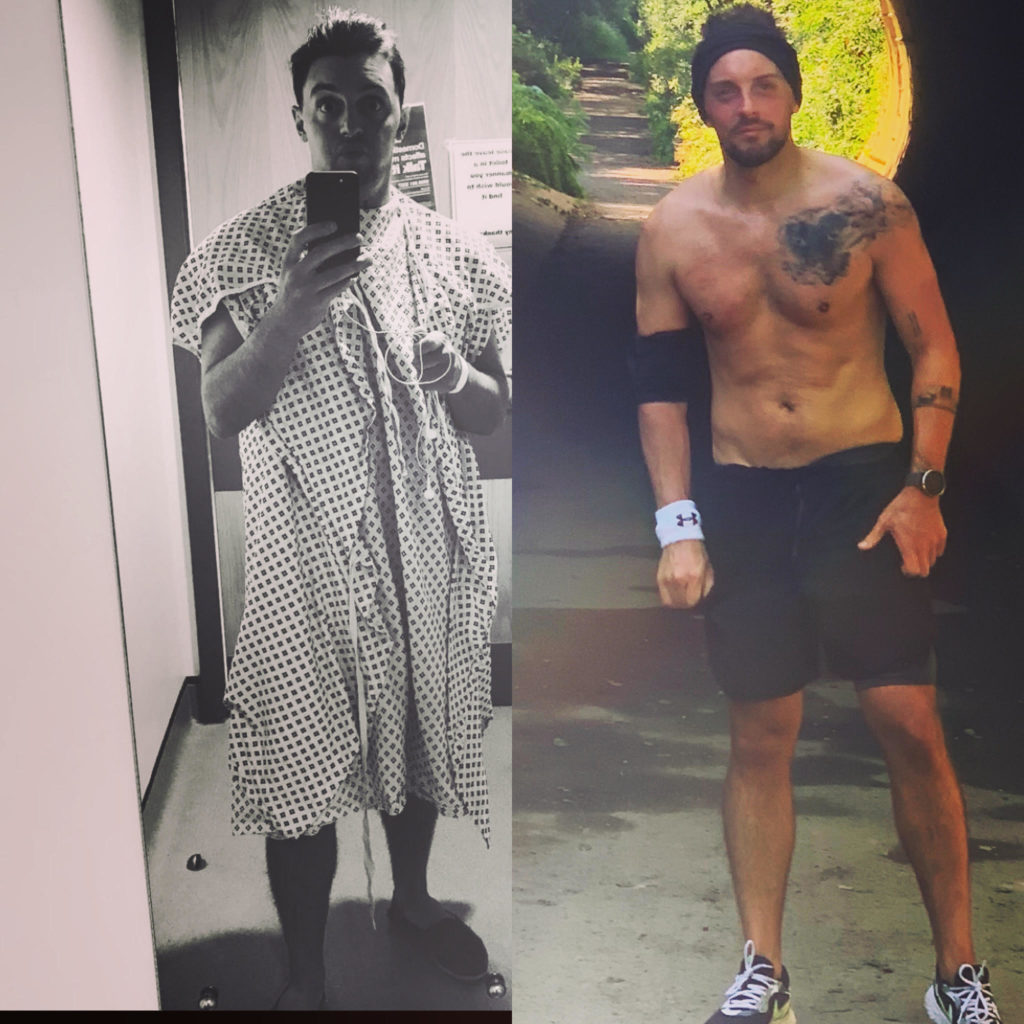 It had made me appreciate being physically able to do sport, having never had a serious injury I had never been in a place where I couldn’t physically do exercise if I wanted to. Six weeks later I went on my first run and shortly after I went to my first ParkRun. It just grew from there, I ended up doing more and more runs and training harder to bring the time down and then started to run a bit further, I got involved with Christies charity and signed up for a Half Marathon in Manchester to raise money. This running bug continued to grow and before I knew it I had signed up for a full Marathon too!

I guess this was the kick I needed to get me focused and I never realised just how much I would love running and appreciate the fact I am able to even run and keep getting fitter.

I had found something that I could compete with myself on, get into the countryside and loved seeing my time come down and my distance go longer. I also LOVE clothes and the run gear is my favourite, I now buy more running clothes than I do normal!

My next goal is to do an Ironman, I was due to do a half this year but Covid cancelled that. It is currently set for 2022 but the challenges between now and then are several half marathons and to get the full marathon time down. 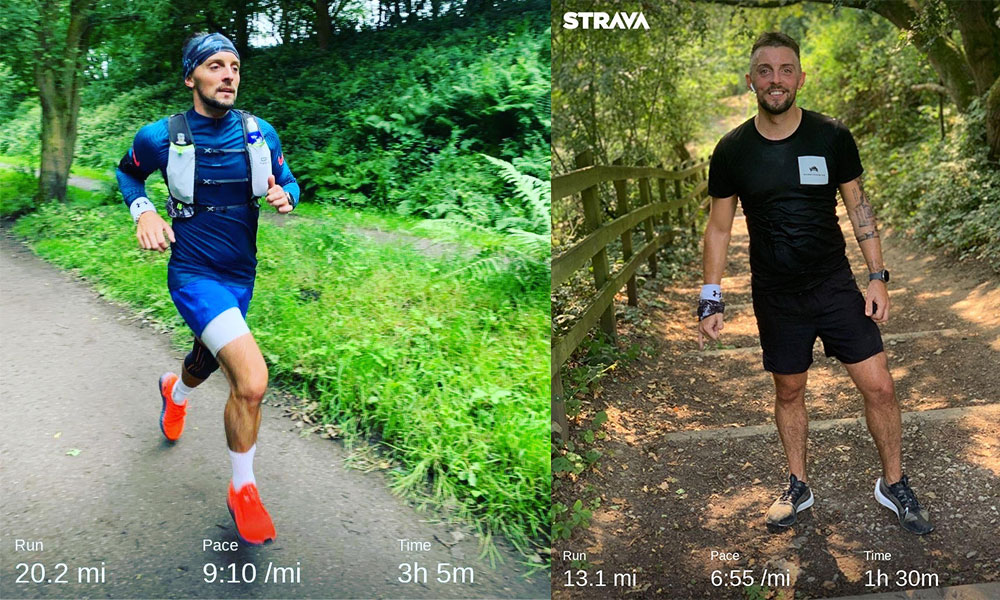 My advice would be, if you are worried but reluctant because “it would never happen to me” or you don’t want to have an intimate check up force yourself to go to the Doctors, the best case scenario is a Doctor feels around and tells you that you are fine and were over cautious, but you could be saving yourself a lot more than embarrassment!

Find out more about what to look out for and what to do if you spot something unusual HERE.

I never thought I would fall so much for running, it has transformed my life, the fitness, the clothes, the challenge, the countryside, the social side of running events and clubs, I wish I had started years ago.

Don’t wait for something terrible to kick start your fitness journey, go out and do it!