The Superheroes of Sale started running the streets of Sale and the surrounding areas during the first lockdown in 2020. Initially strangers with the same idea to run their usual running routes in costumes to bring a bit of cheer to children and adults alike; the Superheroes of Sale are now a firm bunch of running friends and over 20-strong in number! 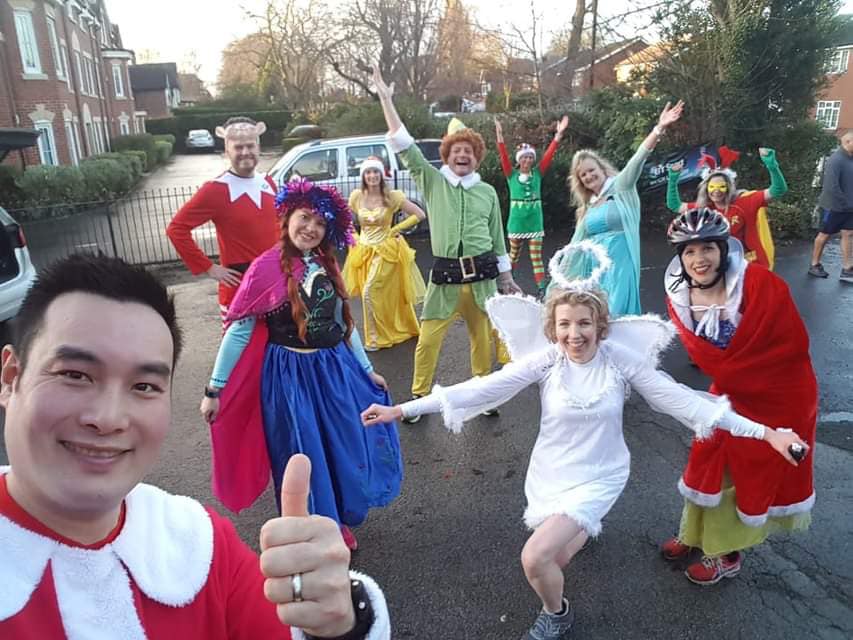 They decided to use their forces for good and raise funds for Ronald McDonald House Charities who have been hit hard by not being able to hold their usual fundraising events. From an initial target of £300 they have now raised over £13,000 for their nominated charity Ronald McDonald House Charities and have their sights on their next target of £15,000!

You can donate to Ronald McDonald House Charities HERE. 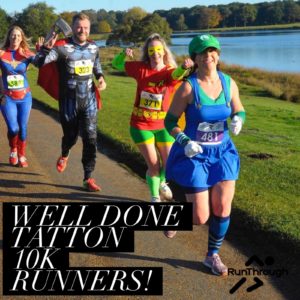 In the last 10 months they have ran over 2000 miles in costume and built a Superhero community of over 2,300 members on Facebook!

Often planning runs to visit birthday children along the way they have also supported coffee mornings and community events.

Some of the Superheroes attended the Run Through Tatton 10k on 11th October and had a Super fun morning. Others have supported many of the Virtual Run Through events that have run during lockdown. They are looking forward to being able to attend future Run Through events in their distinctive costumes!