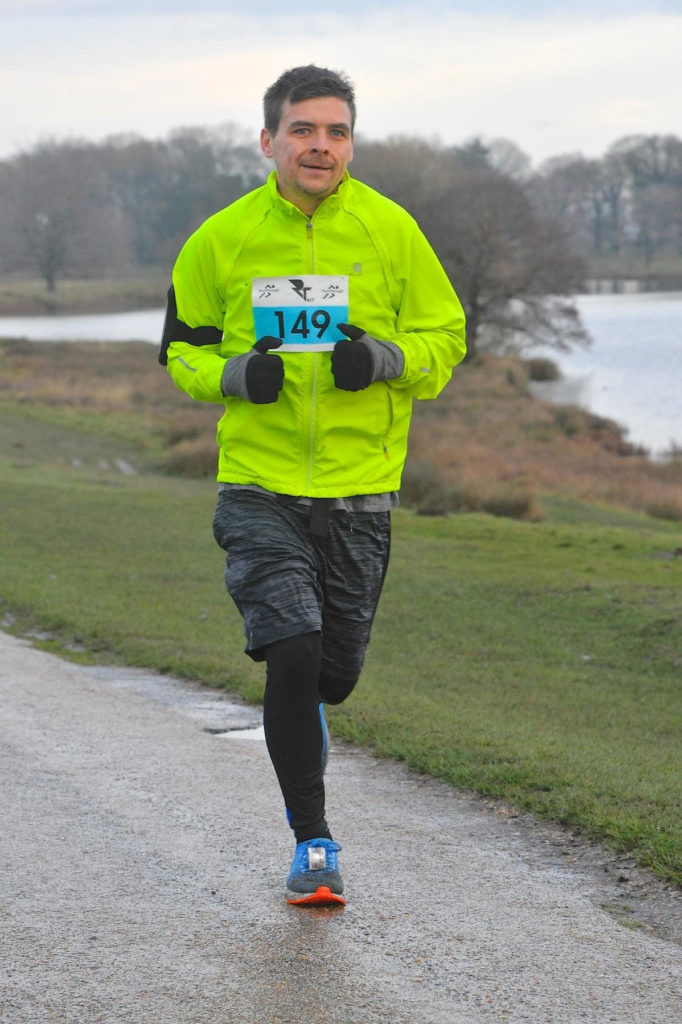 Twenty Twenty has for many been a year that many have wanted to forget, the year the world closed down. Twenty Twenty was meant to be my first race year in January I had just started my fitness journey in November 2019, I weighed 14 stone when I started my first couch to 5k and was doing well, I was enjoying my running the weight was falling off and i had managed to get my first 10k races in the last of which was a week before the march lockdown.

When we all shut down I locked myself at home for the first 2 weeks doing nothing and realised very quickly my mental health was taking a hit so I got back out there planning a route that took me around the block 4 laps was 5k or 8 for a 10k. Getting back out was just the ticket. It was then I planned on making 2020 a year to remember for all the right reasons. I throw myself into running picking up as many virtual runs as possible and getting as many miles as I could in each week getting faster and faster. My mottos “excuses or results, you cant have both” or “Excuses don’t burn calories” the summer was my time the weather improved I got my first sub 21 min 5k and a 10k PB.

I started running half marathons and my times were tumbling I got to a healthy weight was looking forward to racing again, I even did my first cycling event cycling 25 hours on my turbo trainer to raise money for Alder Hey children’s charity and Marie curie. Then Lockdown 2.0 kicked in and it looked like Christmas was about to get canceled. Having just finished my first marathon I came across this mad idea with all the grottos closing down and children not managing to see Santa why not dress as Santa and run every road in my estate this Christmas eve to make sure everyone sees Santa, I plotted the route that turned out to look like a sled and began telling everyone what is going on.

The plan is to dress as Santa and run 20 miles up and down every street dressed as Santa who has been doing Joe Wicks with this elves so is not as overweight as he was last year. The plan is so kids can come out and see Santa running past as well as visits some of Santa’s stops and get socially distanced photos. I have chose to do this as so much has been canceled in 2020, Easter all our runs and now pantos and grottos are closing or running a limited capacity so many kids won’t see Santa this year i wanted to do something this for me was the perfect solution I get to challenge myself do something I love and bring smiles to so many kids in my estate.

After I advertised the run on a local community page and had an amazing response with a lot of people asking me why I wasn’t doing it for charity and if I did they would donate. So after some head scratching I chose to raise money for Claire House a children’s hospice based in the north west for me a challenge that was all about bringing a smile children’s faces so why not support an amazing local charity that has supported so many children that helps seriously and terminally ill children live there lives to the full. They do some amazing work both with children and their families bringing smiles to faces in difficult times. My hope is before the event people will show their support by donating to my just giving page (https://www.justgiving.com/fundraising/runsantarunspeke) I will also have my Santas elves offering bike supports collecting as we go round the run and buckets at all the Santa stops taking donations for selfies. If I can raise a load of money for an amazing charity and bring some smiles to peoples faces that is all i can ask for…

So this Christmas eve I will don the Santa suit, throw on my trainers, light up the support bikes and make sure we have the Christmas tunes. Then get my run on to bring some Christmas joy and make 2020 a year to remember for all the right reasons. The year Santa did Joe Wicks, got his run on lost some weight and did a massive run to raise some money for an amazing cause and brought some Christmas magic after the year we have had we all need that right..