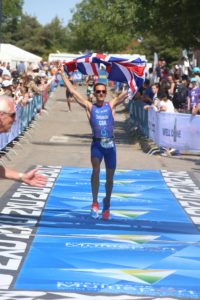 My name is Yiannis Christodoulou and I am 36 years old, I work full time for the NHS.

I wasn’t really sporty and had no real sporting background apart from playing Football now and again with friends. I wasn’t running, in fact I did a charity run in 2010 and hated it as I didn’t train for it and had to walk most of it. However, early 2012 I did another charity run and trained a little and have to admit I did enjoy it but my running stopped there. I also couldn’t really swim at this point either so I started my journey by joining my current running club Canterbury Harriers.

I put joining a running club off for quite some time as I thought running clubs where just for elites but I was so wrong, I quickly fell in love with it and was hooked; everyone was so friendly! The first few years I got some nasty injuries & nearly gave up, when your injured all the time it makes you wonder if you can actually do sports. I learnt from this & was determined to not give up.

In 2015 I decided to give Aquathlons a go as my swimming and running got a lot better, even so that I managed to qualify for the British Triathlon GB Age Group Aquathlon. I always believed if I worked hard at something it would pay off and on my debut for the team I took the Bronze medal in my age group at the 2016 European Championships, I also took bronze at my first National Aquathlon Championships in my age group.

From my experience it takes time and if you keep at it and work hard it will pay off! 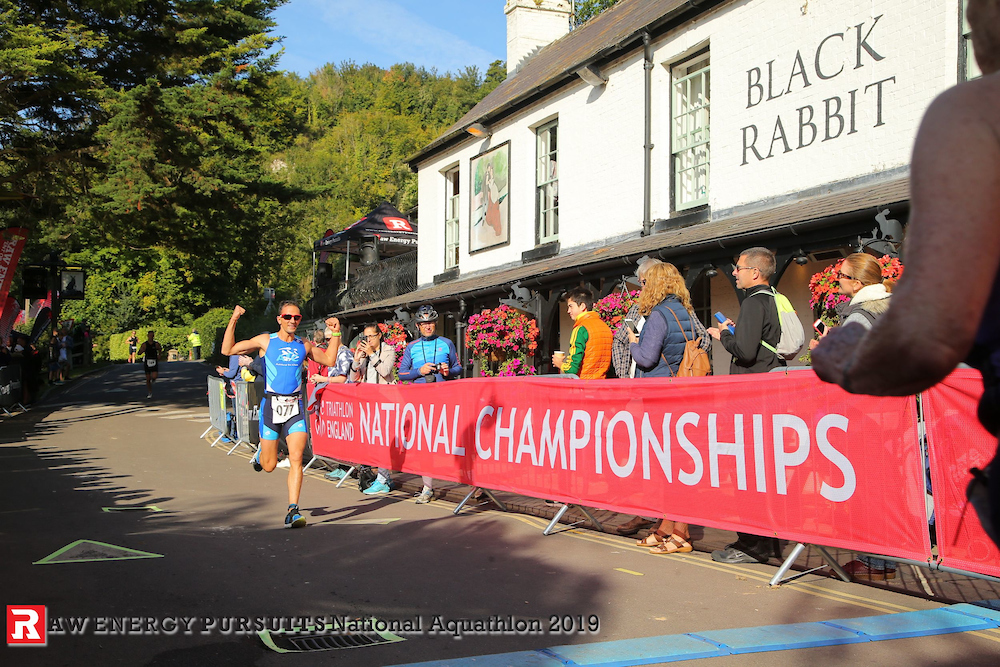