Well what a week it has been. Sadly since my last blog I have been struck down with man flu and have been unable to train, which is a shame as training had been going so well.

I did however take part in a cross country race yesterday after consulting with my coach. I was somewhat reluctant to take part as I felt with not being able to breathe properly due a cold and a cough would mean that my performance would not be fast enough to score for my club in the event. Nonetheless come 2:30pm there I was on the start line in the glorious sunshine and possibly the only runner wearing sunglasses, ready to take on the mud and hills of the horrible cross country. I should probably mention now that I absolutely despise cross country with all the mud and hills.

So I started off slow and tried to pick up the pace as I progressed through the race but sadly every time I increased the pace I found it hard to breathe and went into a coughing fit. With this set back I decided that I was just going to have to run at a steady pace instead and try to maintain this speed up the hills as I was running within my ability due to the breathing issue, this was no bother. This all said I’m a very competitive person and even under par I can’t resist the temptation to compete especially as I wanted to be of some value to the team with the top 10 runners from each club counting. As I approached the finishing straight I knew I was in 11th position from my club and therefore not making a difference to my club’s fortunes in the race…with my club’s 10th position runner in my sights I took one more deep breath, knowing that as I increased my pace for a final effort I would once again struggle to breathe, and accelerated closer and closer as the finishing line came ever nearer. Having clocked that he was under attack from my last effort my teammate and friend also put his foot down. As we crossed the threshold of the finish line no more than 20cm separated us, sadly for me I was the loser of the battle.

A strange feeling of great disappointment and failure came across me as I walked down the walkway created by a few poles and some tape. As I walked off back to my bag and warmer clothing the feeling of failure had overcome my emotions and I could not speak nor could I face the sight of any of my fellow runners. Please don’t misunderstand my desire to succeed with being a bad loser, in fact I am quite the opposite, my teammate earned the 10th and final scoring place for the club 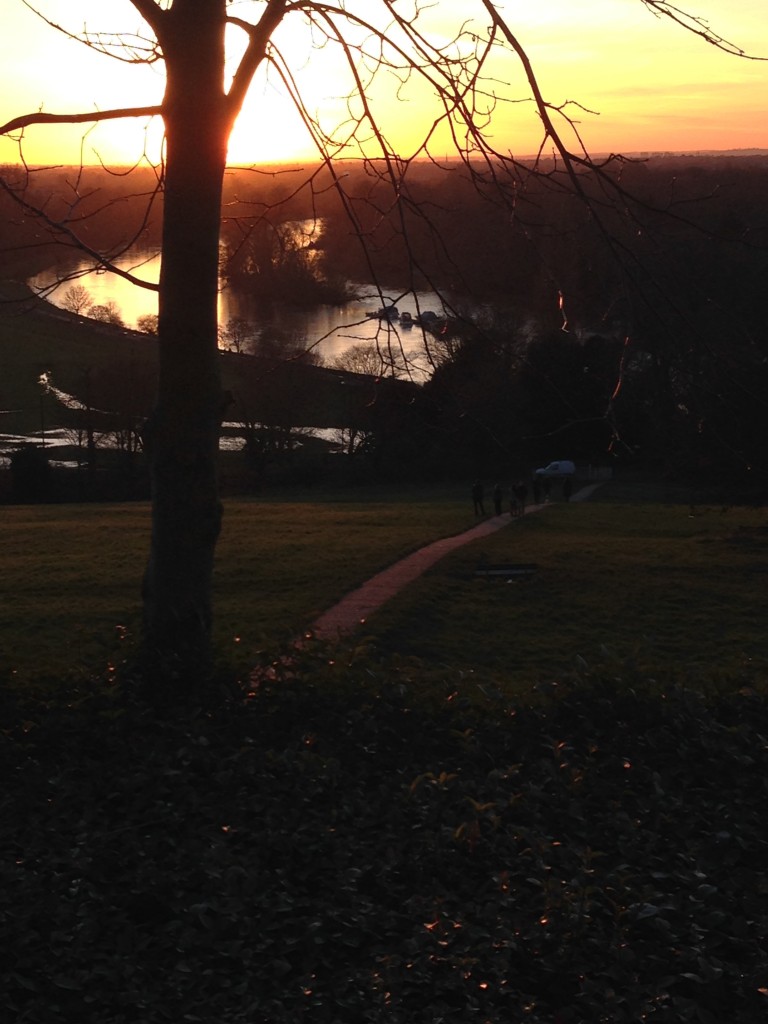 and did so fair and square. I am always striving to perform better, do better and be better in everything I do and today I felt that my body (more precisely my immune system) had left me and my club down. It is why I consider running to be a lifestyle choice more than just an exercise form I choose to do a few times a week. It is all the small margins that make the difference in performance, injury prevention and wellbeing.

The race yesterday has reminded me why I go to bed early, look closely at my diet, go to the physio, spend several hours a week on a foam roller and run in all weather conditions and temperatures…because I never want to feel failure. The failure I speak of is not measured against others but against my own potential, it was only brought home yesterday when I finished outside of the scoring team.

Nick’s tip of the week

In this week’s tip of the week I wanted to write about energy gels and when I would recommend them to be used. This comes after a friend asked me for some advice as to whether he should be using them.
I recommend that if you are training for a particular race and plan to use the gels given out on the course then you should endeavour to find out what brand will be handed out and to train with this brand so that you can ensure that your body responds well to them and doesn’t have any ill effects. Alternatively if you are going to run with a gel belt/ carry your gels on race day, again train with the same brand you plan to run with.
You should use gels on long runs which are over 90 minutes in duration. I would say a gel every 40-45 minutes would be sufficient (so on a 90 minute run, just one gel halfway through). Training is your time to get used to using the gels and also being able to consume them while moving.
I will write more about race day gel taking in the coming months, but for now, get training with the gels so that you ensure that nothing is left to chance on race day itself!

Races around the globe this week

Well there are not any marathons of significance that I know of this week so nothing to report I am afraid.

Quote of the Week

I think this quote really resounds with me this week on how one must work hard and then work hard some more before achieving the bigger aims.

For some final inspiration this week I’d like to direct you all to a website about an amazing and remarkable individual who although I don’t know personally, has really inspired me with her story and a very powerful slogan…

Until next week…keep on running and enjoy every step!