Wimbledon Half Marathon – In Numbers

Before I sat down to write this blog, I read RunThrough Run Club member Sophie’s recap of the weekend’s hot and sweaty Wimbledon Common Half Marathon. As we waited nervously beforehand together, ran a lot of the race together and went to Wetherspoons to recover with the RunClub post-race, there’s nothing I can say here that Sophie hasn’t covered better than I could. So, for all you data-lovers out there, here’s a recap of the day with a few key numbers: 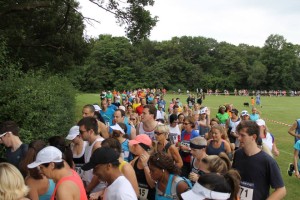 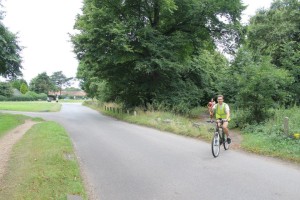 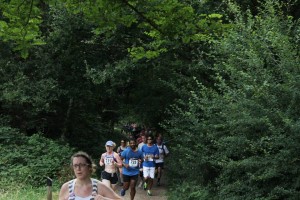 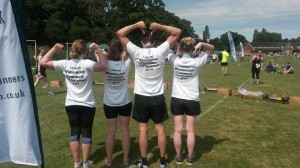 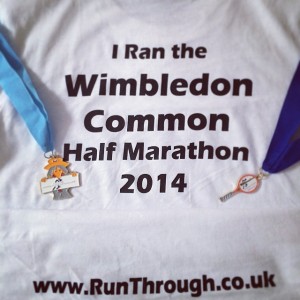 And finally, the good news is…

(NB – this isn’t a comprehensive data-set, just a few fast facts but if you’d like to know something specific I’ll have my statistician (!) take a look!)