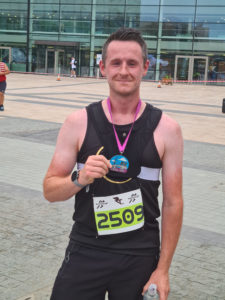 I have been to two RunThrough events now, Run Aintree and Run Media City. Getting my self back into gear!

It all started at the end of 2019 when I started running again after piling on the weight and getting lazy with next to no exercise just work work work. I said enough is enough.

My first run was 8km, which took over a hour to do. I know that might not sound long but it felt forever just to get it done. I started running once a week when I could, then twice a week, then three times a week.

Come lockdown in 2020, I thought that was it, I’d been making strides in my times and as it was an unknown as to what was going to happen I simply kept running in the back garden to keep going till we could exercise outside again.

Then, as everyone did, I had all my events cancelled!

So I opted to take on virtual challenges and ran virtual after virtual. It meant I got my hands on plenty of bling.

I then joined the Wigan Harriers to fine tune my run and times and it worked a treat. I went from over a hour for 10k race to sub 40 and sub 19 for 5k run.

I have now joined the Robin Park runners in Wigan which have just become affiliated, something I think of as an achievement in its self. I was proud to represent them solo carrying the torch for the club at the Run Media City event and I did them proud coming 14th in the 5k! 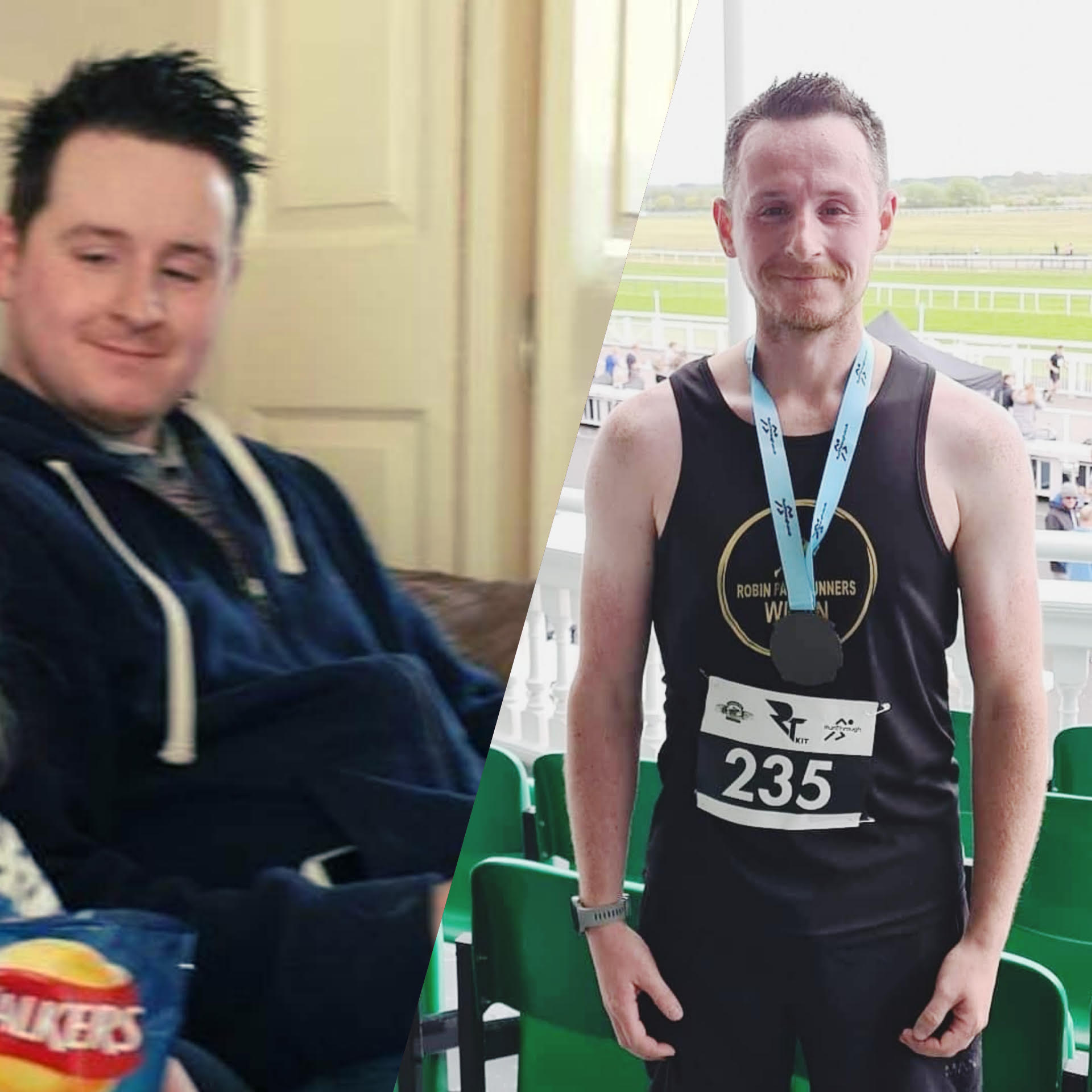 After all the running events, virtual runs and training I have lost 4 stone and still counting. I will keep making strides in my times and aim high…..