I’m a 46 year old part time dog behaviourist at an animal rescue center and a full time accountant despite the stereotype of accountants being boring I am decidedly not! 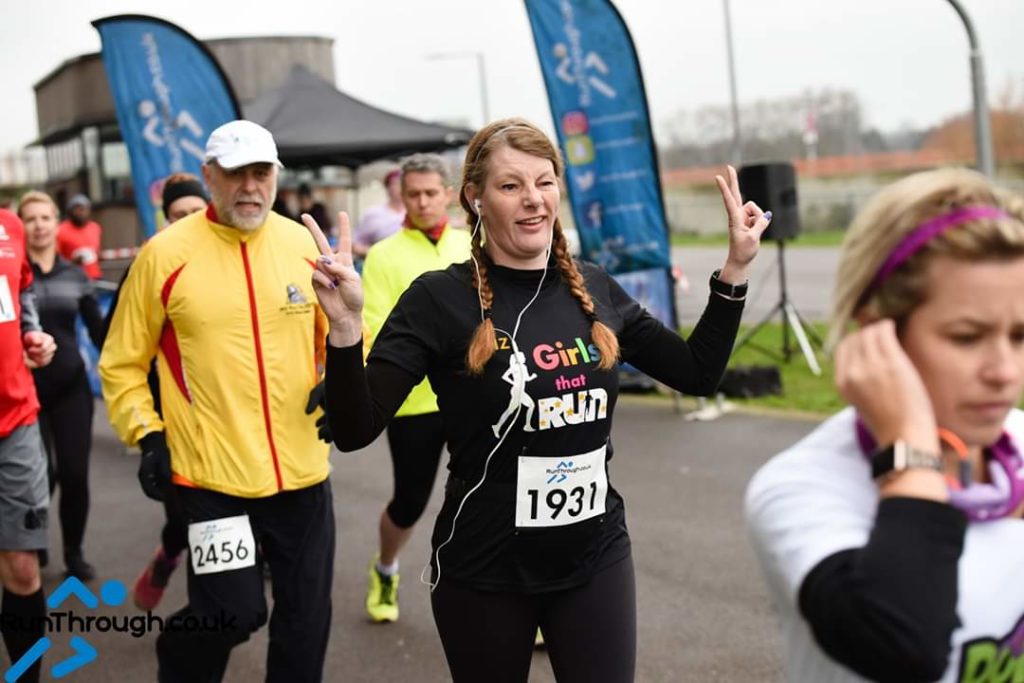 Back in January 2017 I laughed at some poor soul running in shorty shorts and vest pootling along in winter and said they were insane to be doing that when they could be eating cake and watching Netflix in the warm. That laugh led to me being dared to run a marathon.

Never one to turn down a dare I decided why not, can’t be that hard as its just running. Although what I didn’t think about was that, apart from running the odd 100m every year at the schools sports day parents race, I hadn’t ran since secondary school decades ago and running out of classes to bunk didn’t count. I soon remembered this on my first run though!

I entered Brighton marathon while I was waiting to hear about a last chance charity place for London, I wanted to cover my bases but hoped I’d get London because at least I was close to home.

I scored a place and found a training plan which I promptly threw in the bin when I almost died getting to the first lamppost outside of my house.

I began couch to marathon and seriously regretted my life choices.

After a few weeks of absolutely hating running the runners high decided to finally kick in and I started hammering the miles, by the end of February I was running 16 miles and then disaster struck. A mile in to another 16 miler I had immense pain in my leg which after a trip to A&E and an X Ray revealed I had a stress fracture to my hip. It turns out I made the typical newbie mistake and ramped my mileage too quick!

I rested up for a few weeks and talked my physio in to letting me walk around my marathons, yep, I was still signed up for two and I had thought why not?

So Brighton was completed on the hottest day of the year in 6.25 and it was NOT flat! London, 2 weeks later, was completed in 5.59 and I beat Adam Woodyatt (Ian Beale Eastenders).

That should be the end of all my running shenanigans right? I’d completed the dare not once but twice!

Nope, I had become a typical runner and decided to run another marathon to see what I could achieve uninjured so I signed up for Manchester and entered the London ballot. Manchester was completed in 5.29 with me limping slowly with a glute injury from mile 14 and London was on the hottest day of the year so I ate everything around the course and partied in my Tinkerbell costume, even caught a guy half naked in the portaloo queue.

Three years later I’ve still not started and completed a marathon uninjured so here I am still running but now I have a different kind of mission.

From that woman who absolutely hated exercise in any form I’ve now gone on to complete 5 marathons, 1 ultra and hundreds of other lower distance races.

I’ve paced Oxford, Silverstone, Hackney and Royal Parks halves plus, for those who recognise the two braids, I also paced London Marathon last year and caused anarchy for the organisers resulting in huge changes to one of the biggest races ever.

My desire to run fast marathons has been put to the side to help ensure that every runner no matter their speed, age, size or gender is treated equally, that they are encouraged and supported to be the best version of themselves!

I have a special love for the back of the pack sexypace runners, they may not be as fast as Kipchoge but they seriously have more heart and determination than any of the elites. 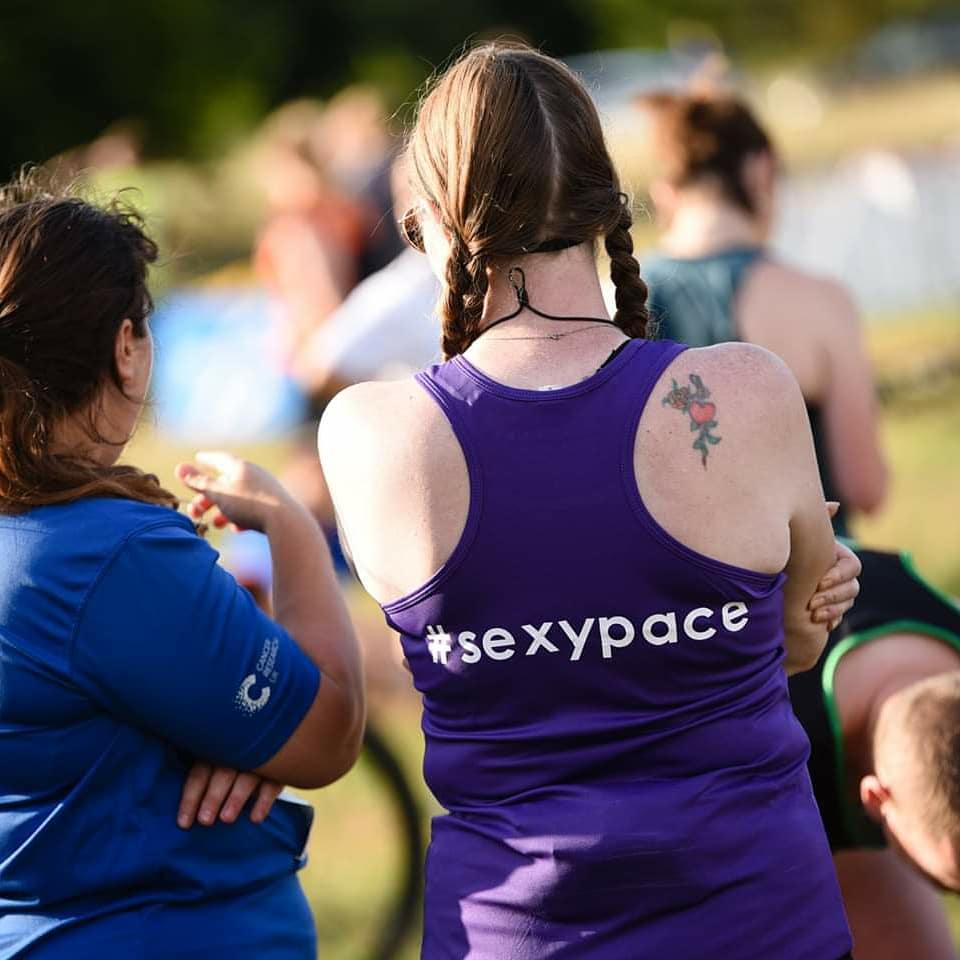 Running may look easy to the observer but it’s not, and to many the toughest part of running is getting out the door while fighting the negative voices in their head… what will people say, I don’t feel or look like a runner, I’m so slow why do I bother, just to name a few.

I’ll challenge anyone publicly and very vocally who dares put down an athlete or their achievements, because we are all athletes even if we don’t have that Olympic gold.

So, whoever needs to hear this right now listen up…. You ARE a runner, the only person you are competing with is yourself, I have faith in you and you CAN do this!

Oh, and I still hate hills bigger than a speed bump but love cake!