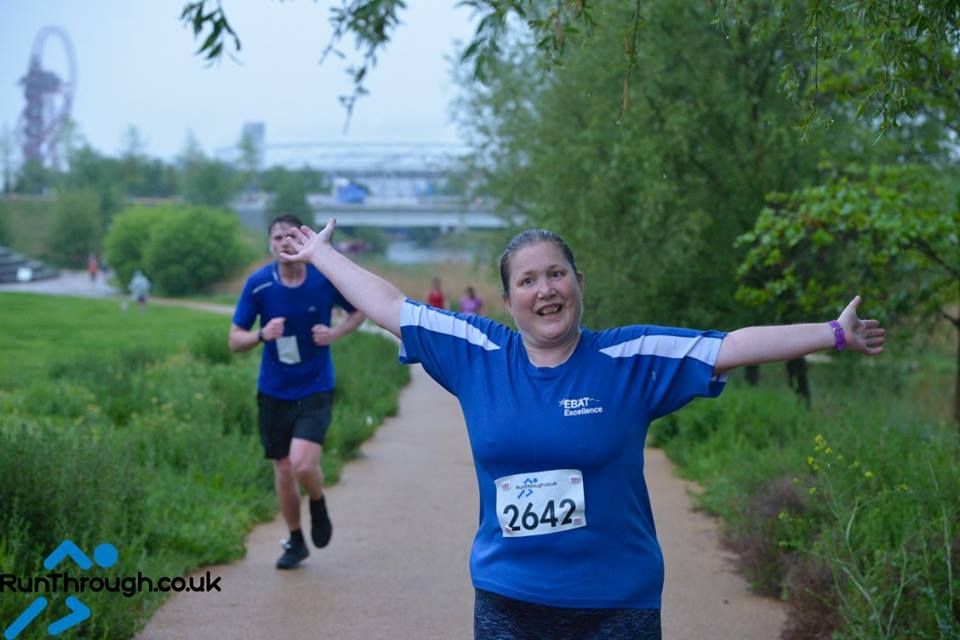 Jo Vince, took up running 3 years ago to raise money for the Elena Baltacha Foundation after Elena passed away in 2014. Jo started with parkrun and has now taken part in several of our events across various distances.

The inspiration for this running was Elena Baltacha, former British No 1 tennis player who died from liver cancer in May 2014. She had liver disease – “primary sclerosing cholangitis” which was diagnosed when she was 19. It is rare for women to have this condition. She reached No 49 in the world and represented Great Britain at the London 2012 Olympic Games.

I knew Bally (Elena) and she was one of the bravest people I know. She was also a warm hearted, kind and funny person, she loved to have a laugh and a joke. I am still in touch with several members of her family. Before she died, she (and her husband – they were married just a few months before she died) set up the Elena Baltacha Academy of Tennis (EBAT) in Ipswich, where she lived and where her family still live. This Academy gives all children the opportunity to play tennis, regardless of background, Originally Bally’s vision was for children from less privileged backgrounds to have the chance to play tennis, and now the Academy is open to all children who want to play.

I wanted to do something to help fundraise for the Elena Baltacha Foundation, and so I just did what lots of others do to fundraise, and started running! I’m not a fast runner, but I get there eventually…. the Queen Elizabeth Olympic Park is one of my favourite places to run because I was a 2012 GamesMaker and Bally was an Olympian. So far I have raised nearly £500 for the Academy since I started my fundraising in 2015.

I also met my fiancé through running/parkrun but there’s another story! We will be getting married in 2018 and I will be moving to Hull, which is where Paul (my fiancé) lives. 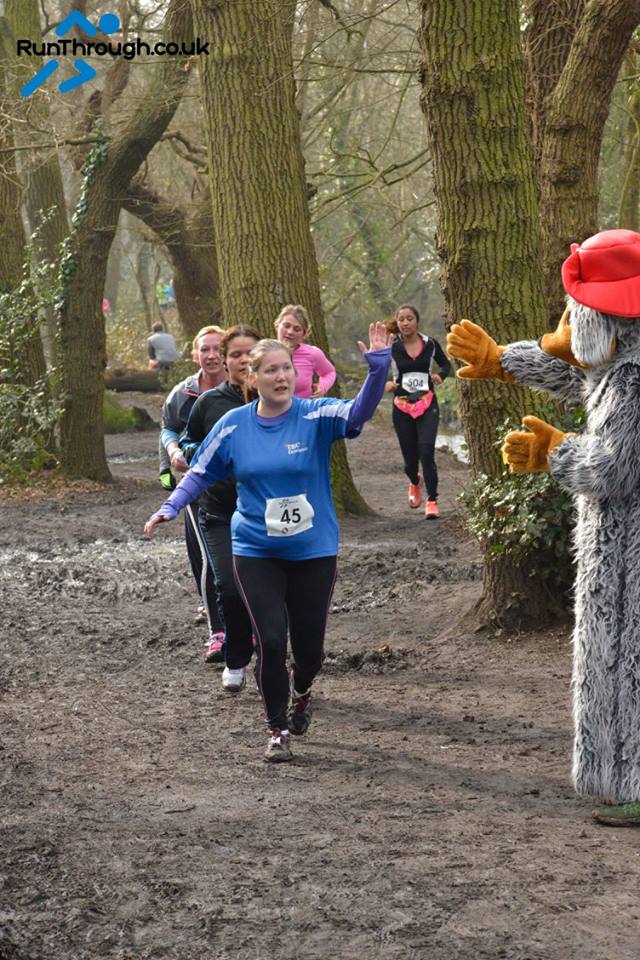