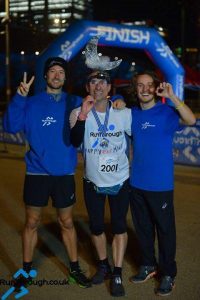 Our runner feature of the week you may know as Happy Deaf Mike, he has become a bit of a RunThrough celebrity and a presence that is missed on the rare occasion he doesn’t attend a race. Mike achieved his 200th medal last month! Mike is an inspiration to all runners, especially the deaf  community and has many stories to tell so we thought it was about time we shared with you more about the wonderful Mike Hawthorne.

When and why did you start running?

I started running in January 2014 because I was training for my first ever run, the 2014 London Marathon – I had never run before that! It was one of my friends Toro Manca who influenced me as he has run the London marathon a few times.

What has been your greatest achievement?

My greatest achievement is of course that I ran the NYC marathon in 2015. My first run abroad. I had the flu for the race and I was poorly when I ran. My motto is  “no pain no gain” I am glad that I did it. It took me 6 hours 43 minutes!

What is your favourite distance and event?

Of course the Olympic Park near the Timber lodge café for RunThrough and Chase the Sun!

Which charities have you run for and have you ever raised a significant amount of money?

I run and fundraise a lot for the charity “ Sense” (deaf blind), I recently ran with a blindfold for the RSBC (blind children). I also support the Dogs Trust because I love dogs and used to have dogs – that’s why I have tattoos on my arm to keep the memory of my dogs. All of those charities I have set fundraising targets and have reach them every time! Next year I am running the London Marathon, my last marathon as my body is not right at the moment since I had my neck disc replacement last year (August 2016), after the 2018 London Marathon I will continue running 5k and 10k races for pleasure and of course to collect more medals!

Roughly how many race in total have you done, is it 200 now, or more?

Ha ha so far I have done the 205 runs! The best moment is that I received two engraved medal from RunThrough for the 100th and 200th! I have about 5 more runs this year – I refuse to run without a medal at the end!

Do you find it challenging being a deaf runner?

Honestly I have never thought of myself as a deaf runner, I am normal like everybody else – I am just ….Happy Deaf Mike!

Do you have any advise for someone deaf starting running?

Not really, I think my Facebook group “ My Running Diary” has influenced a lot of deaf runner including my lovely friend them Sharon Turner.

Sharon Turner has been my rock as she is always there for me and has supported me since my neck disc replacement. I would also like to thank another runner Sarah Guy (hearing runner) as she has run with me from start to finish in three 10k runs earlier this year.

Tell us something we didn’t know about you Mike…

Everyone was asking me if I am carrying on running after my 200th medal, of course I am aiming for the 300th medal!

I would like to say a BIG THANKS to the RunThrough team for their hard work over the past year! 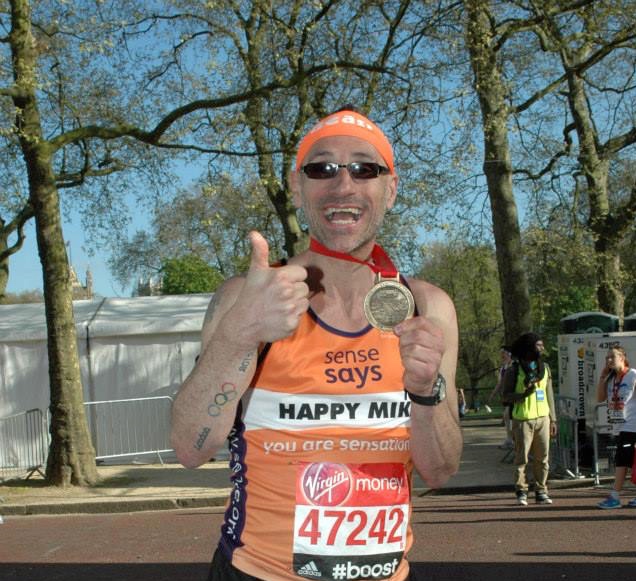 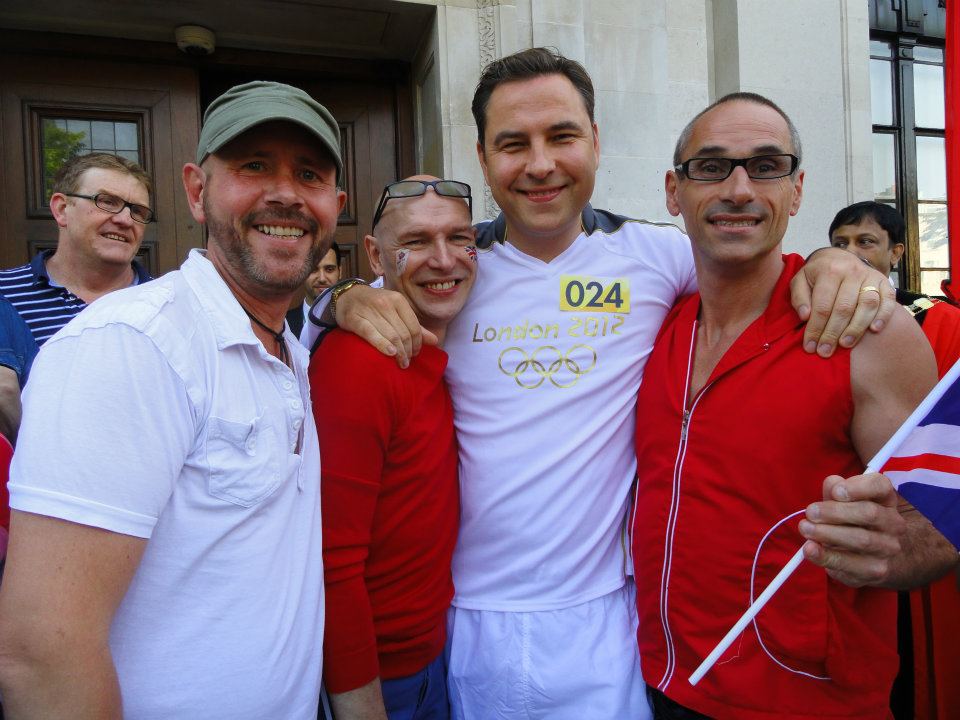 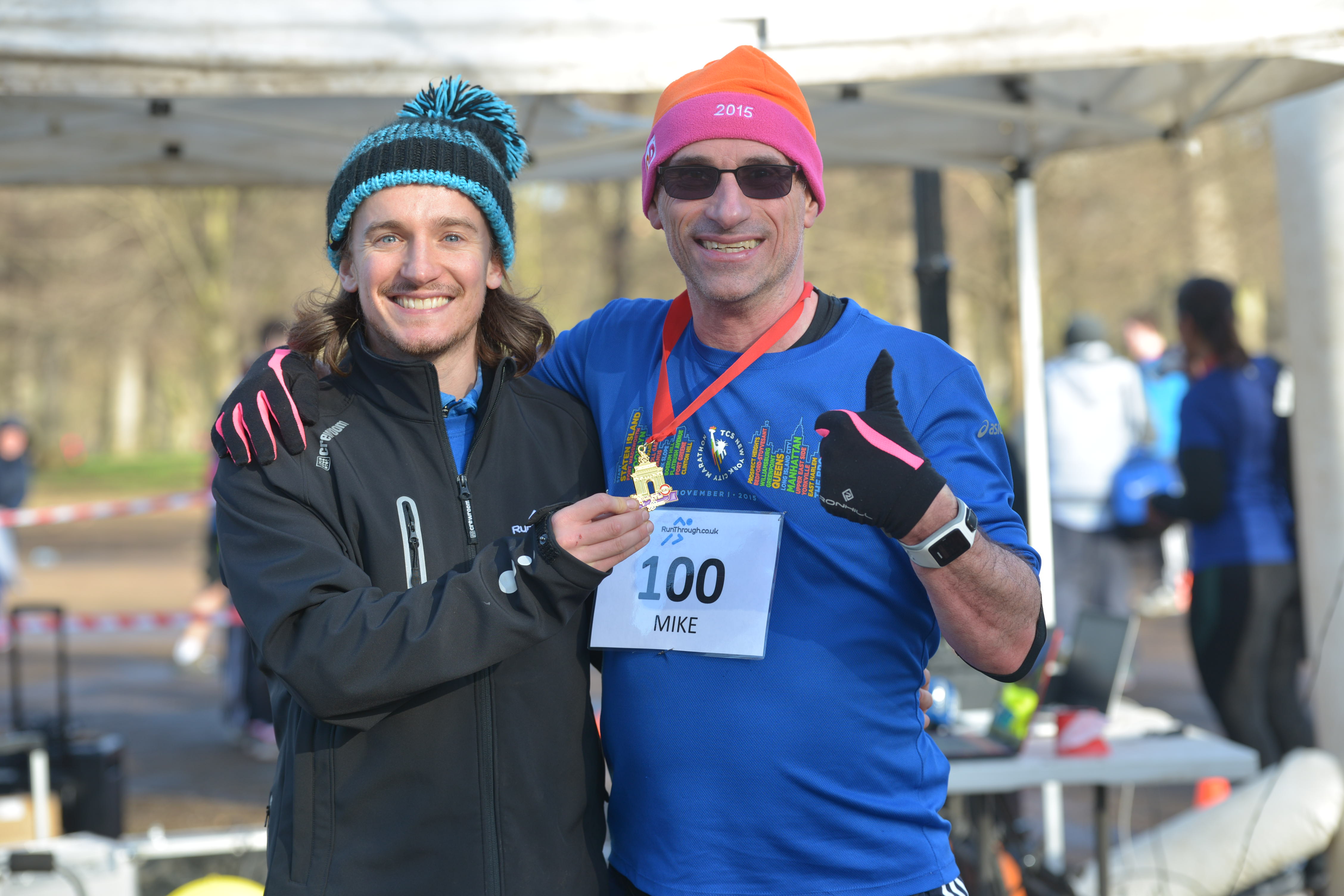 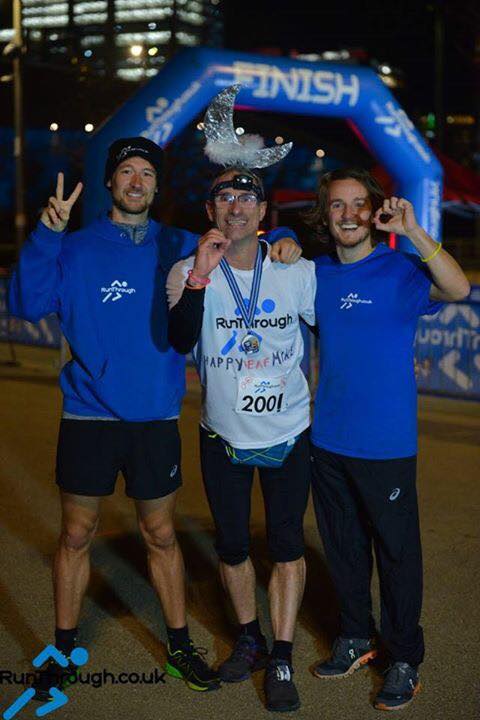 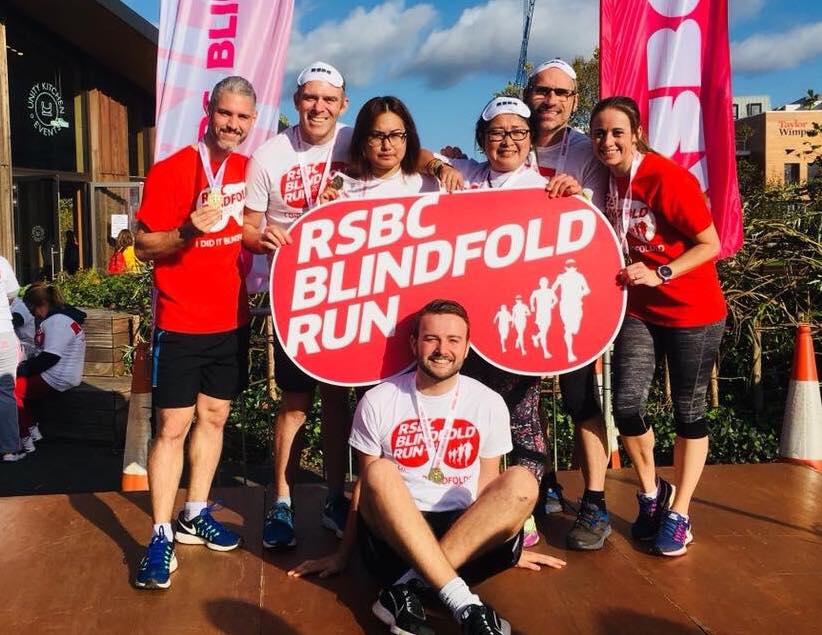 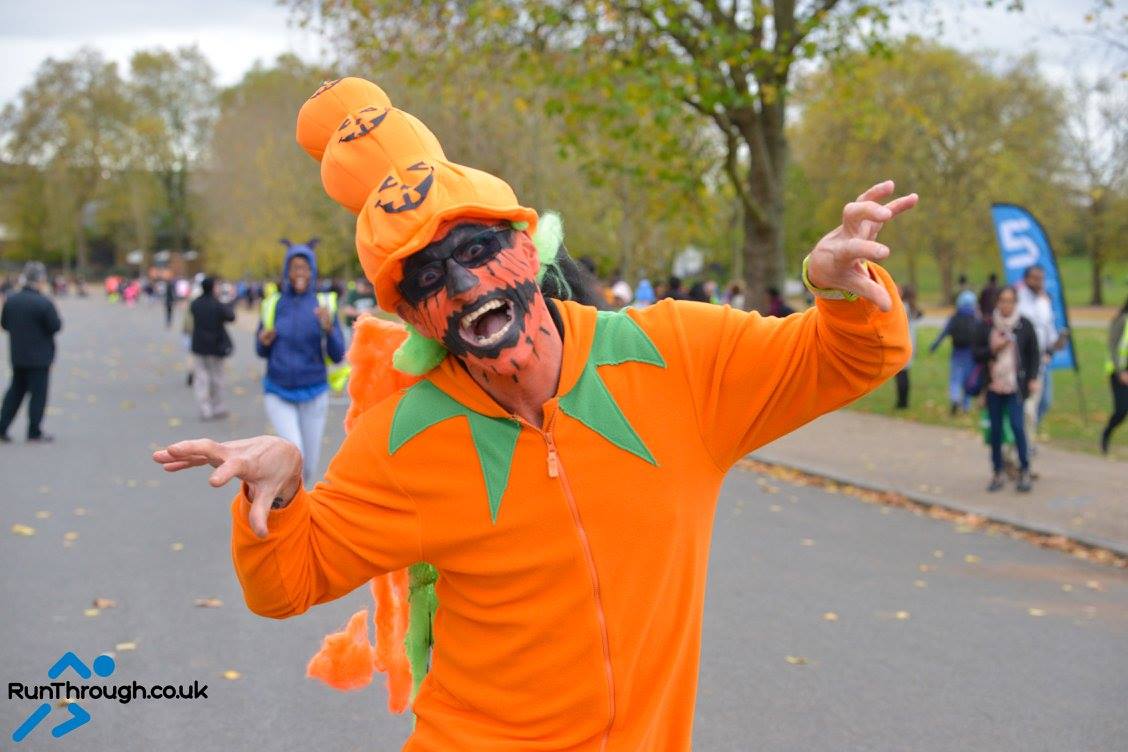 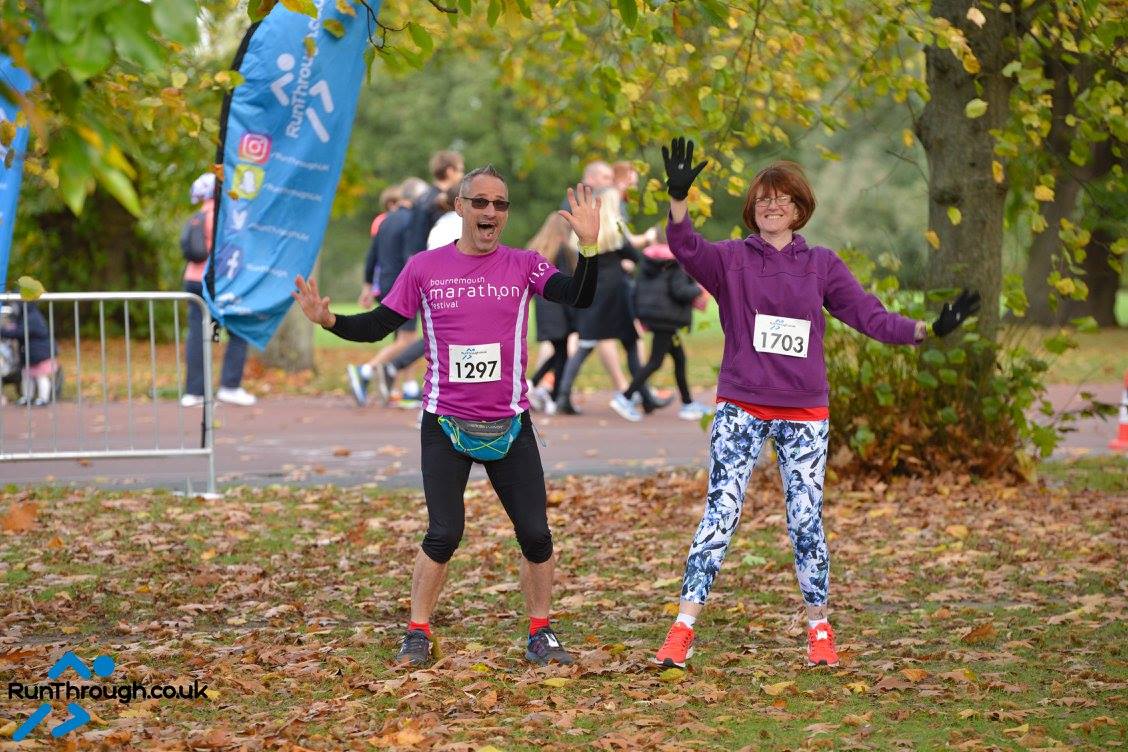