On Sunday 30 April, Olga’s Army took part in the Clapham Common 10k; Olga was recently diagnosed with Leukaemia, so her boyfriend Alex organised a sponsored run to raise money for Haematology Cancer Care. 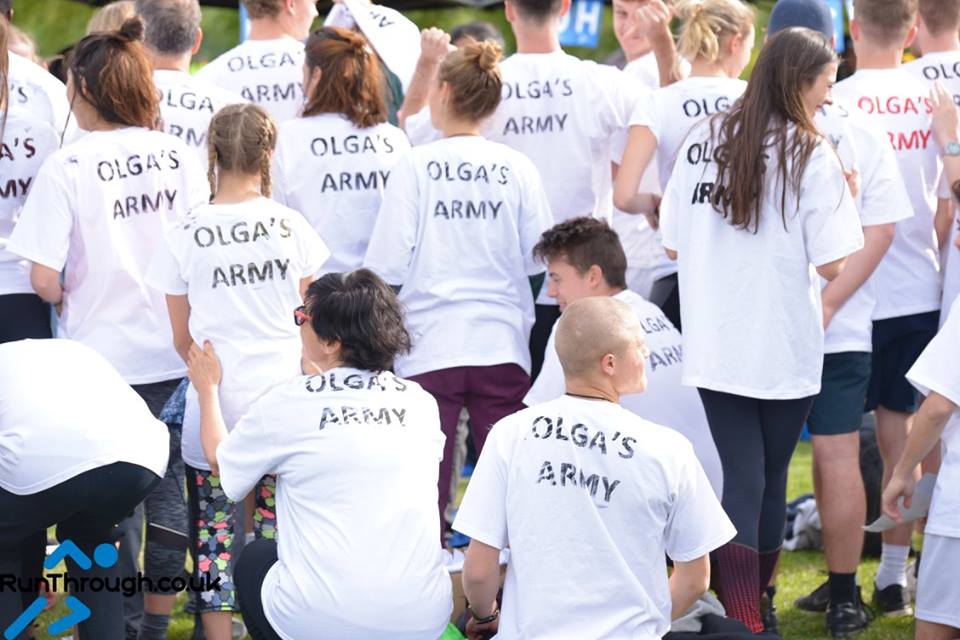 She is being treated at University College Hospital, her nurses and general care of her treatment there has been incredible and helped her so much to get through the first few weeks after her diagnosis.

I was informed that there was a charity specifically supporting Olga’s ward of the hospital called Haematology Cancer Care so along with my friend Lili decided to organise a sponsored run with all of her friends to raise money for this charity. 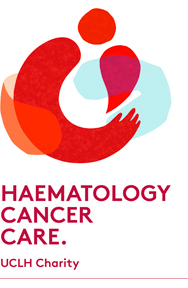 Expecting about 20 runners to attend, we put a (seemingly ambitious) target of £5000 on the event.
However, with so many of Olga’s friends wanting to run and spreading awareness of the charity we quickly reached the target and I raised it to £10,000.

Over 60 of Olga’s friends came to support her at the run and we have so far raised roughly £14,000 for charity, with donations still coming in! 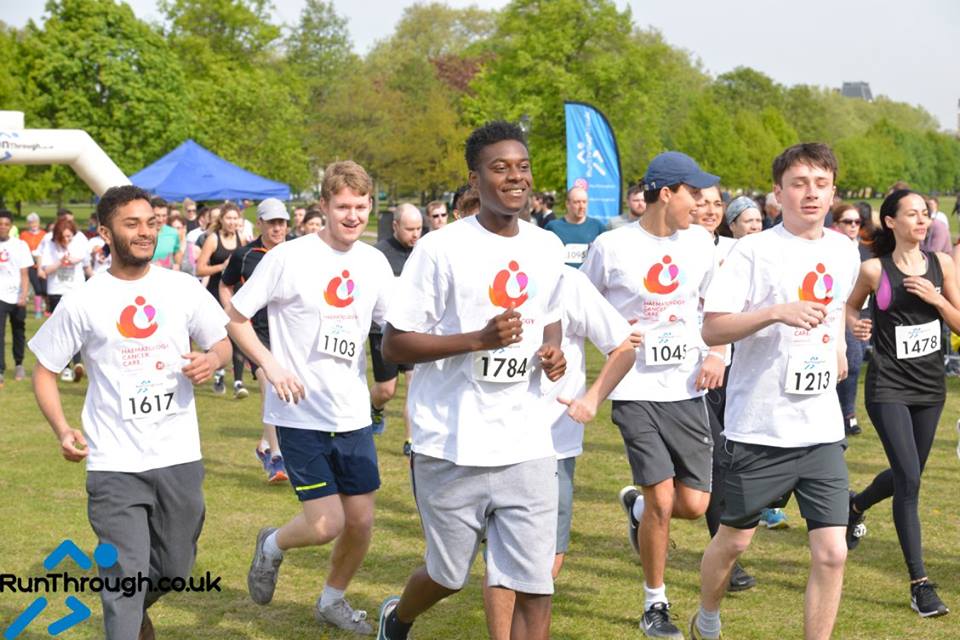 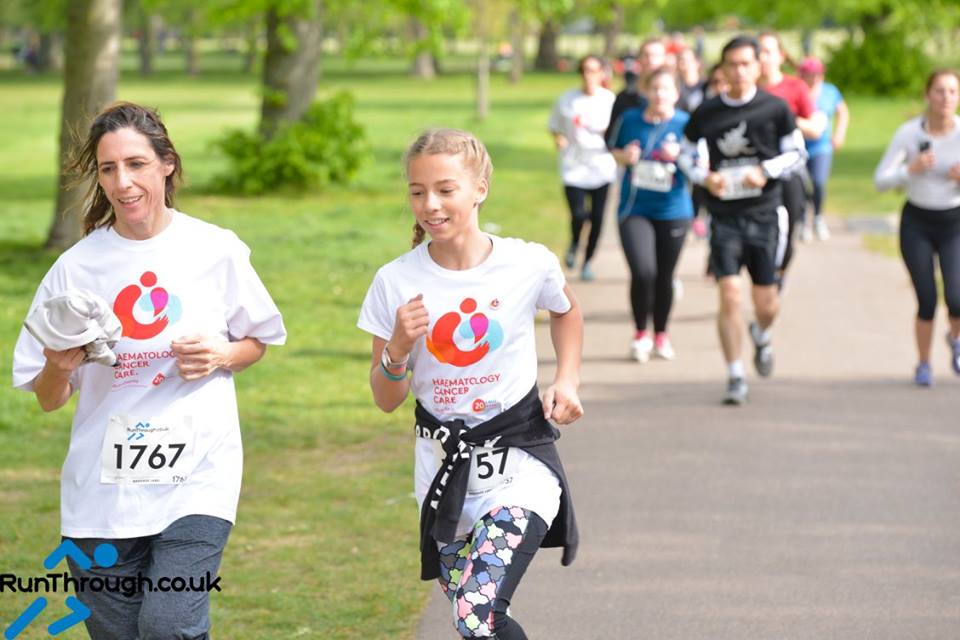 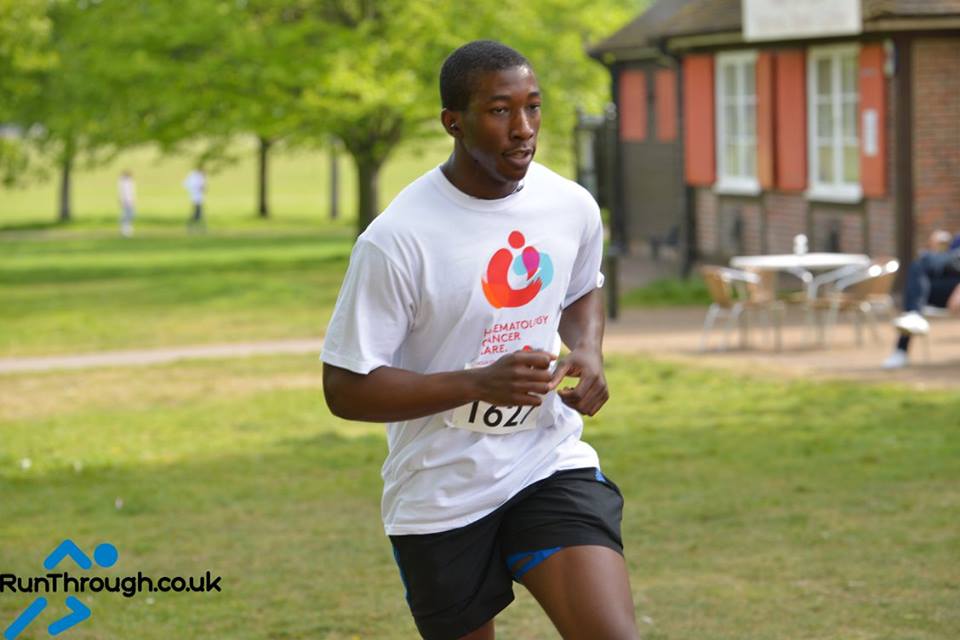 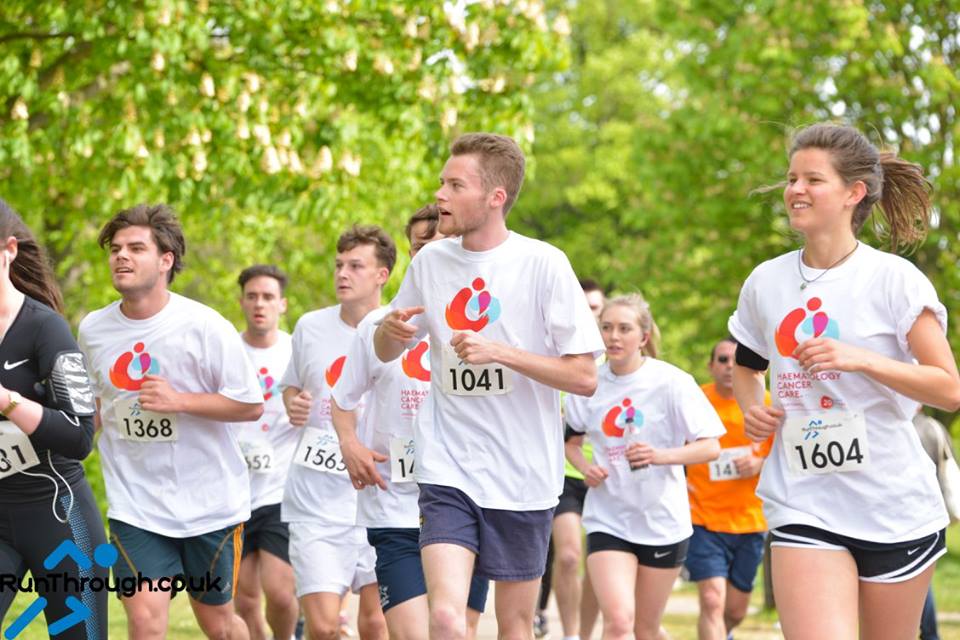 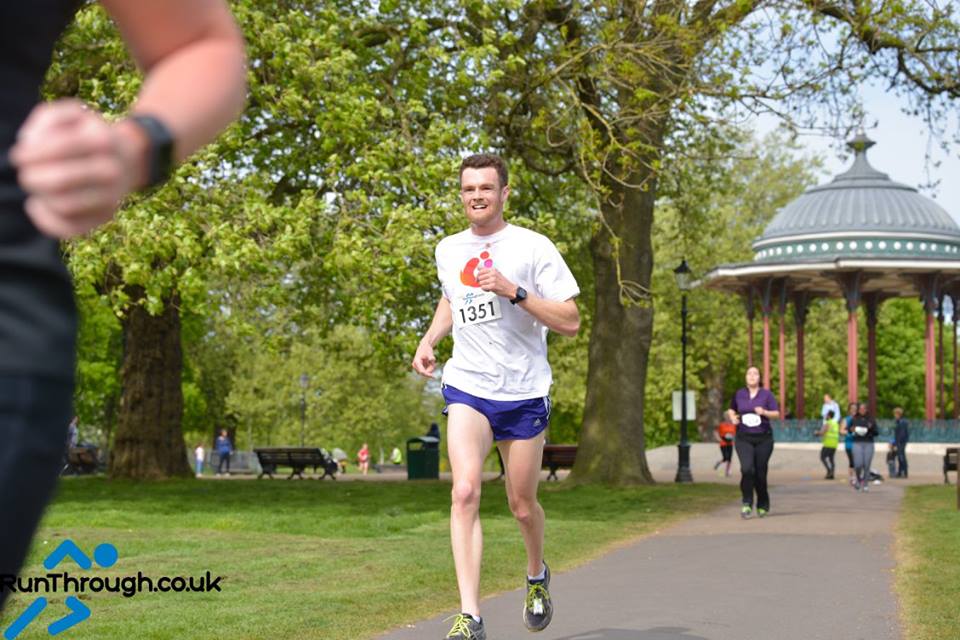 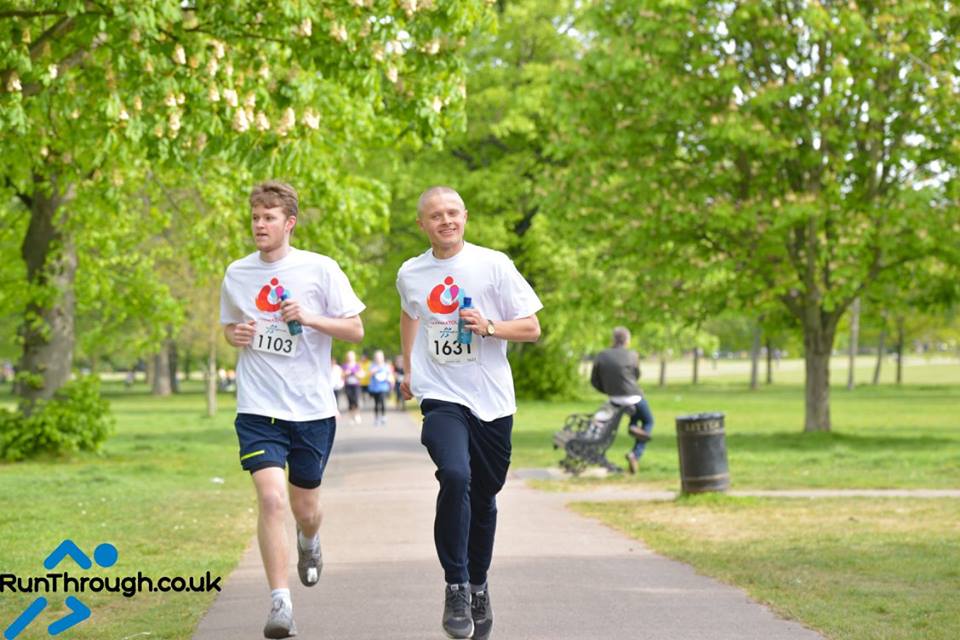 You can see the fundraising page HERE

You can follow Olga’s journey on her blog HERE