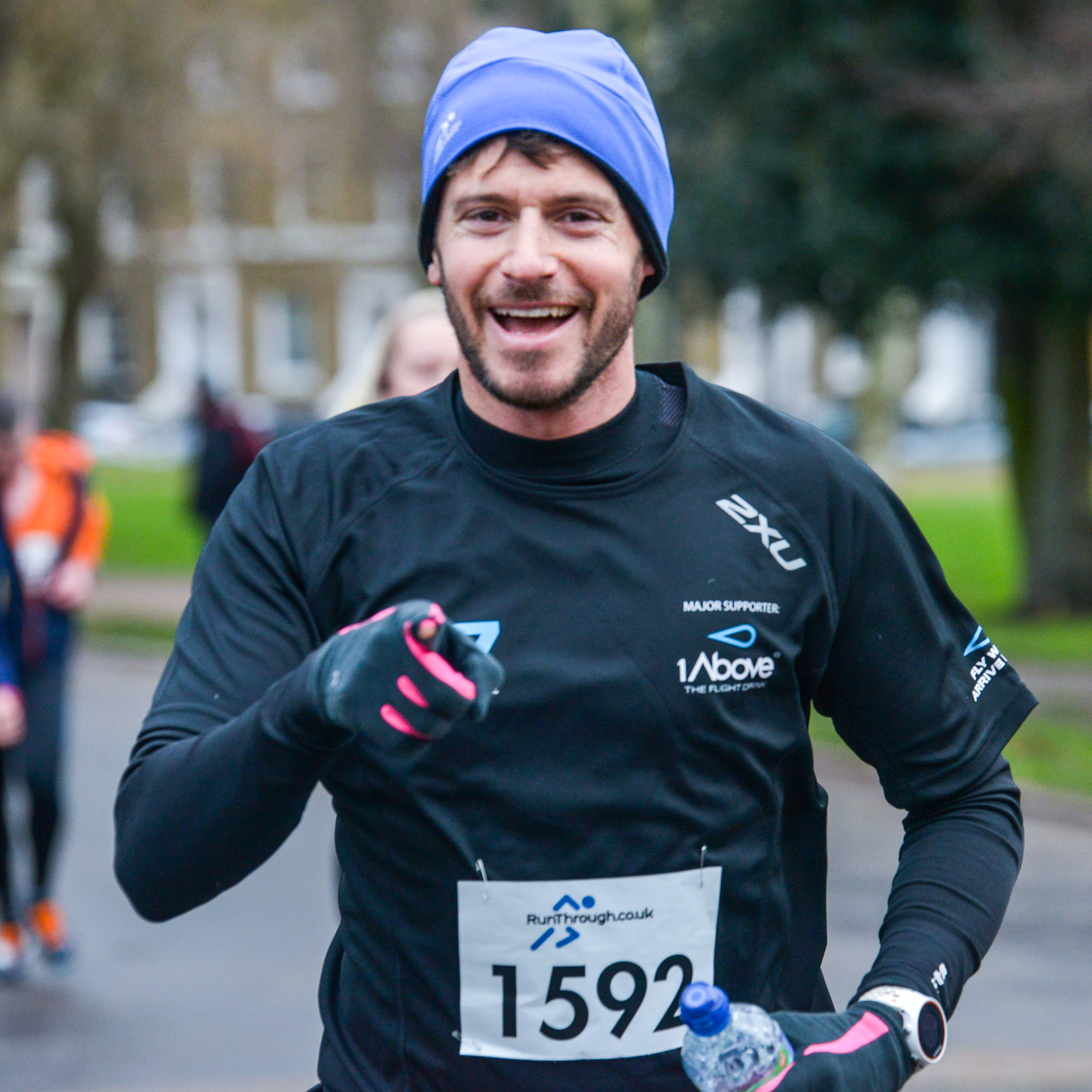 Rob Bell took part in our Victoria Park Half Marathon back in January as part of his preparation for the 2017 London Marathon. He set his marathon PB last year; an impressive 2:45, and is planning to hit sub 3 hours again this year. Rob is very familiar with running marathons after taking on an incredible challenge in 2015….

In January 2015, along with 5 friends I ran 7 marathons on 7 continents in 7 days. You may be wondering why there were 6, rather than 7 of us taking part in the challenge – well we had to charter a plane to our first destination and there were only 6 seats! At the time, less than 30 people had ever successfully completed the challenge.

Sir Ranulph Fiennes was the first and he uttered these words once he was done:

Starting in Antarctica, we moved on to southern Chile, to Houston in Texas, to London, to Cairo, Singapore and finally Sydney – running through a temperature  range of -10C in Antarctica up to a blistering +35C degrees in Sydney.

It took us a whole year to plan all the logistics and put in enough training. The running itself was of course a huge challenge but having any sleep confined to the few hours we caught on planes between locations added a whole new element. And I like my sleep.

In total, we raised over £100,000 donated to 2 charities. One in Australia (where two of the team come from) and the other a small London based charity called KEEN London.

Both charities provide access to sport for disabled children as well as helping them lead normal lives.

Wherever we went, we used social media to invite locals to come and run some of the courses with us. It was fantastic to meet and run alongside people from all over the world. This ranged from one person in Antarctica (the air-traffic controller at the nearby airbase) to over a thousand enthusiastic runners from various clubs in Cairo, who put on their city’s first marathon in over 30 years for us. The entire week was one of the most rewarding of my life and the overarching theme for me was the enjoyment of sharing that experience with my 5 buddies and runners from all over the world. That said, similarly to Mr Fiennes, I’m not sure I’d do it again! 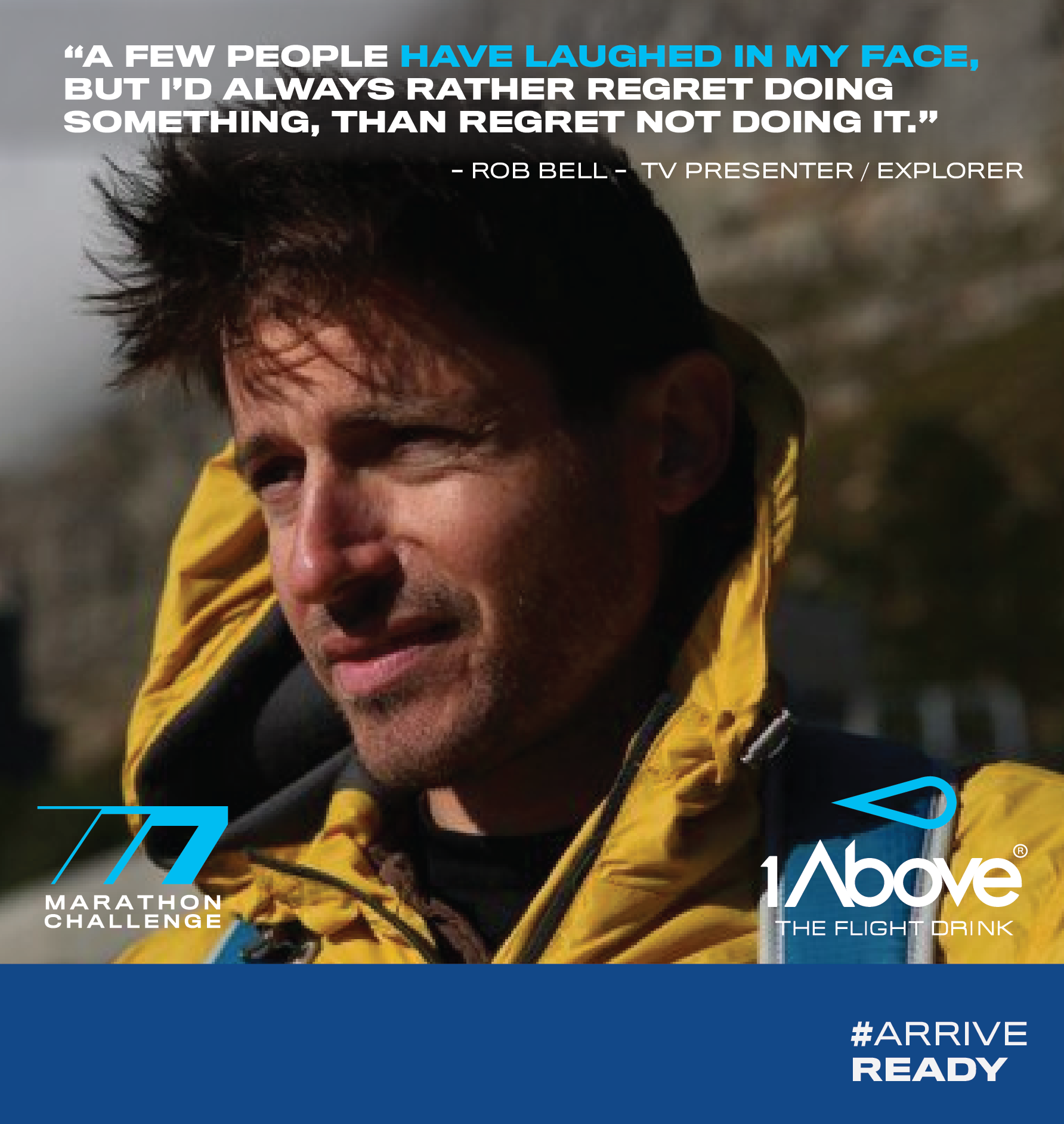 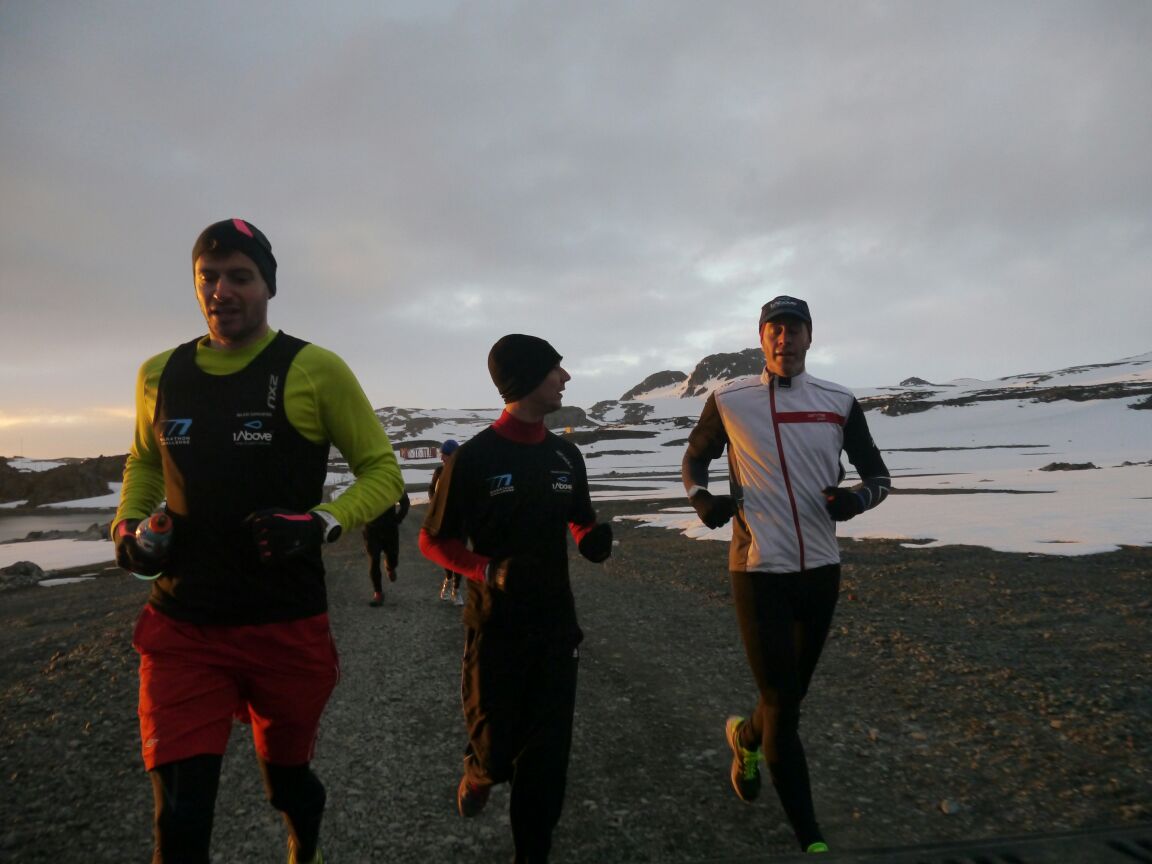 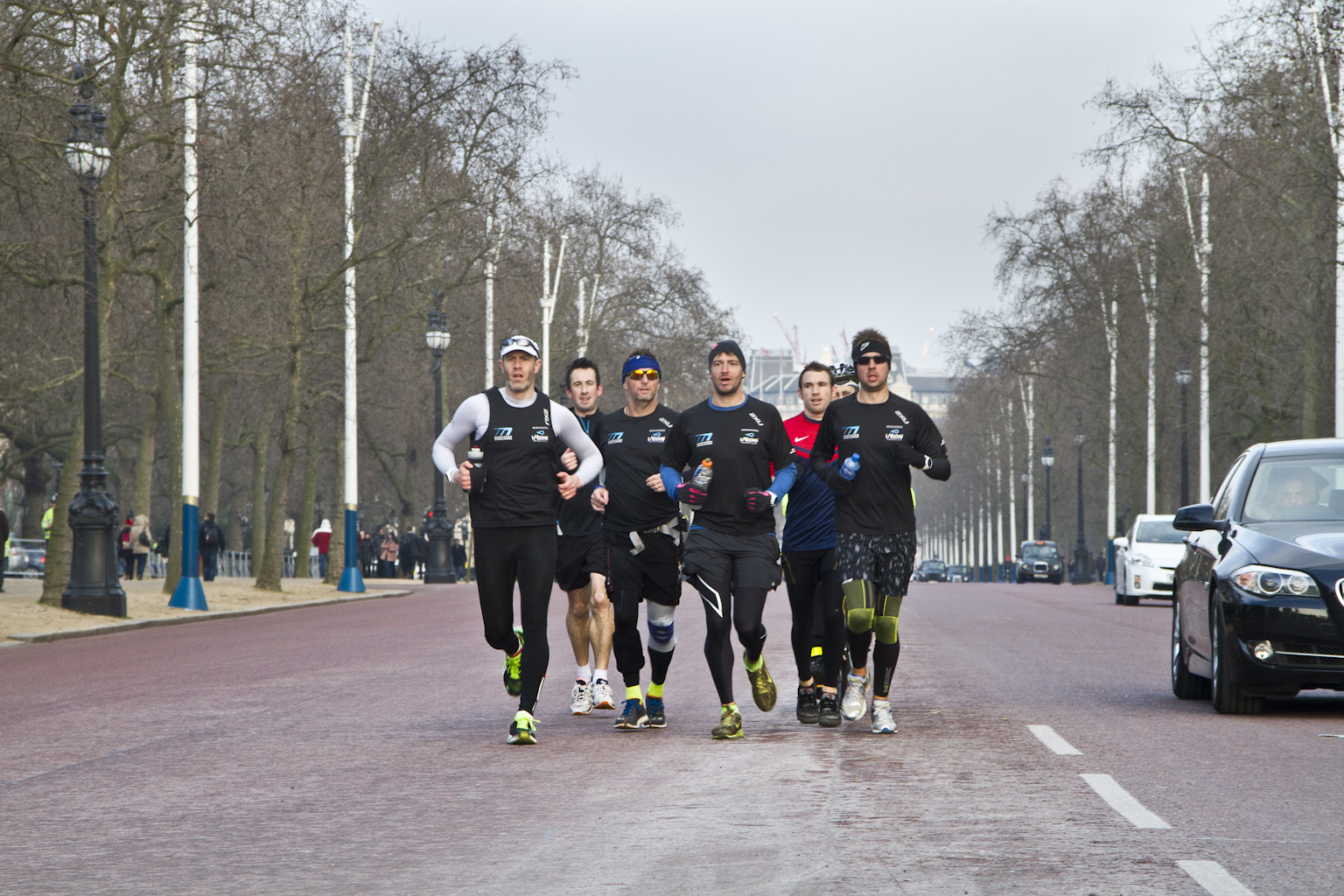 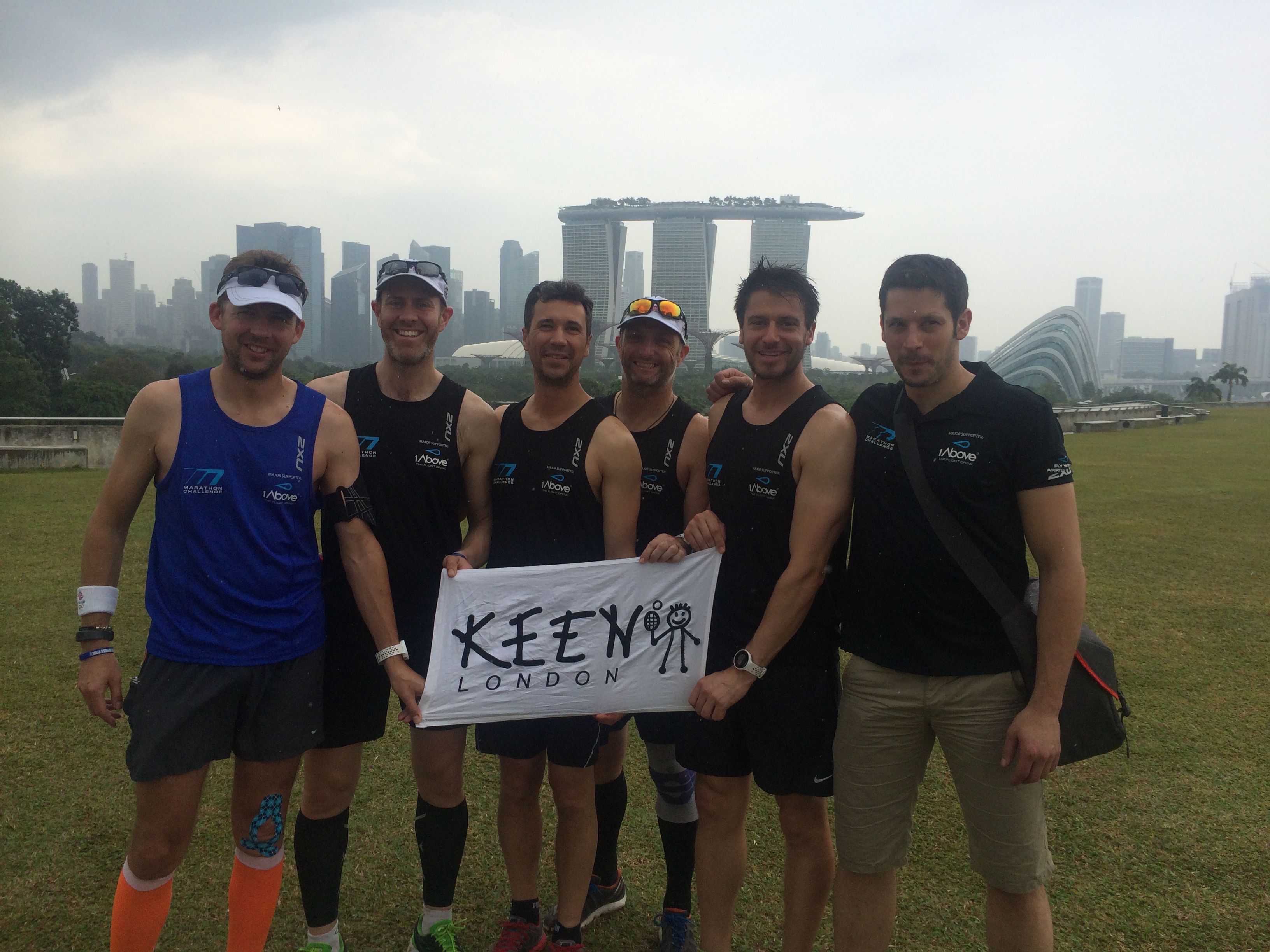 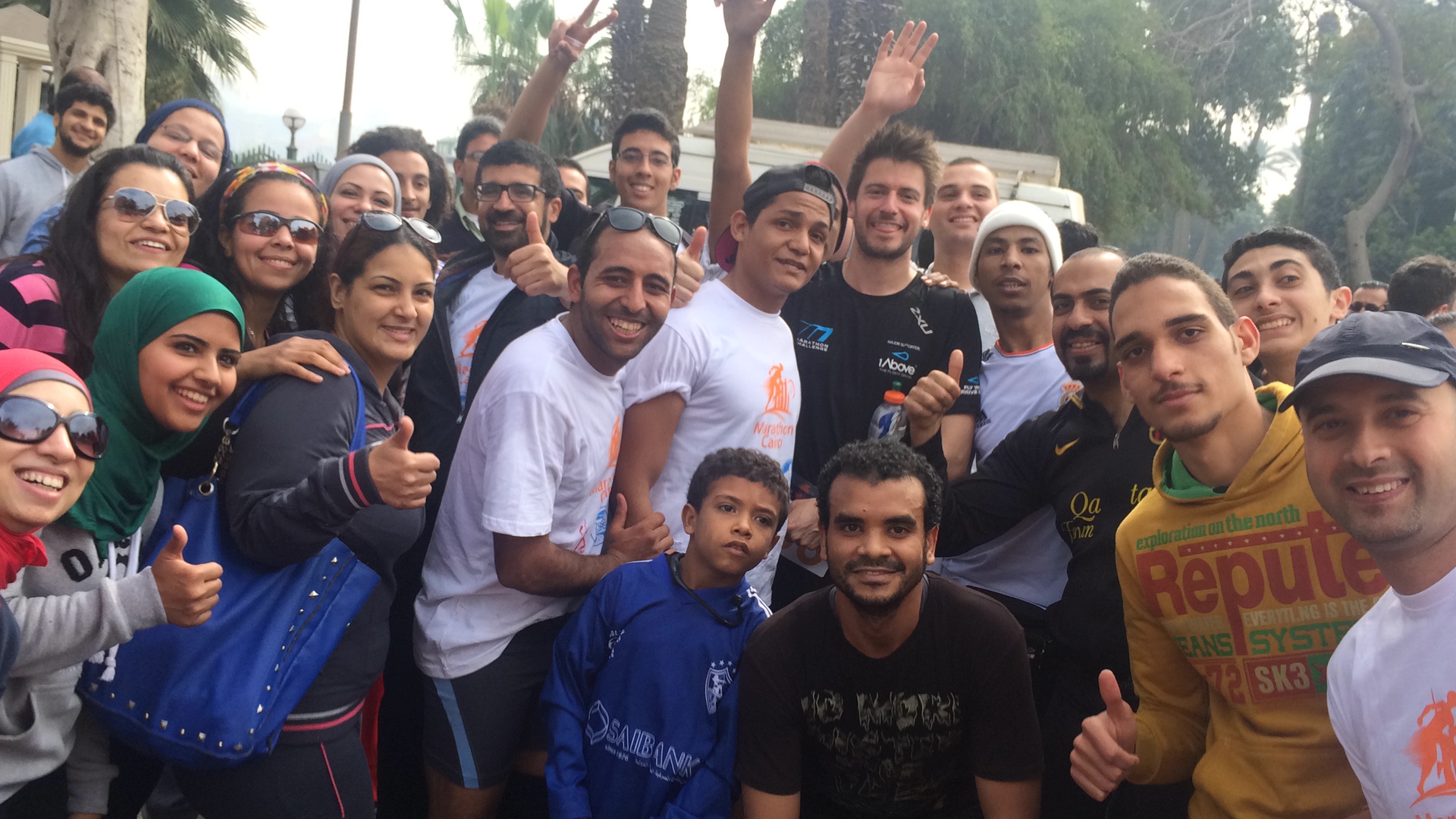 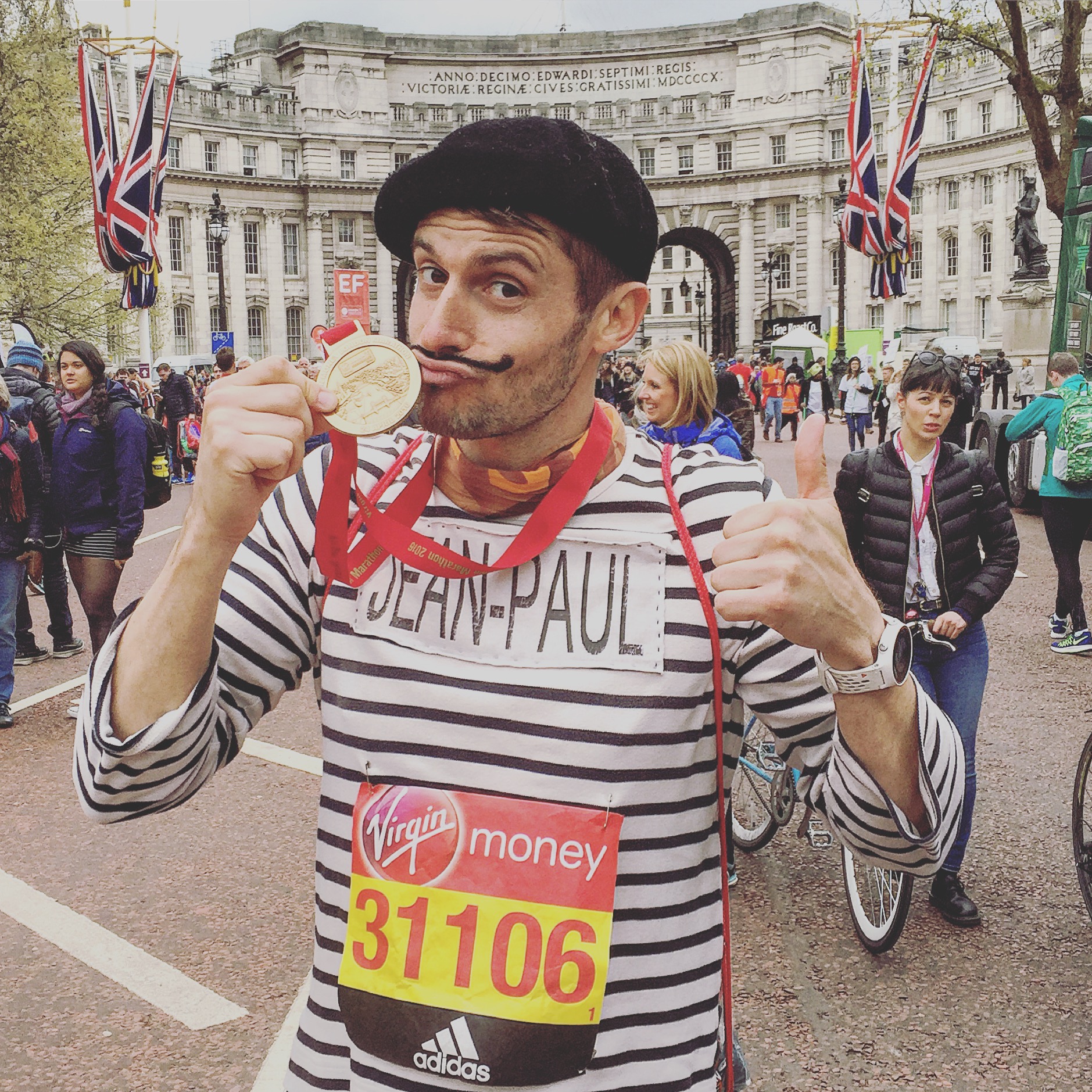 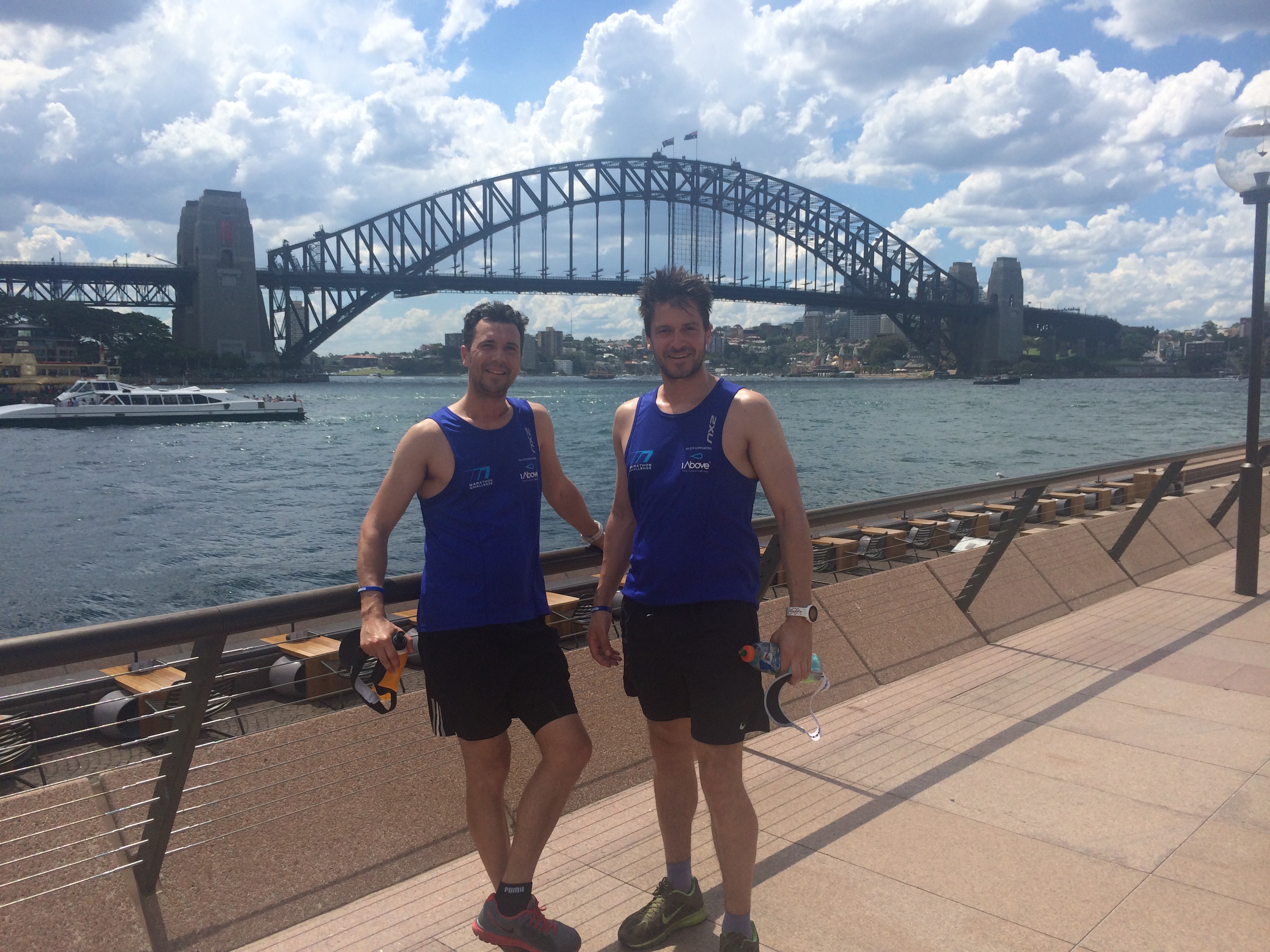