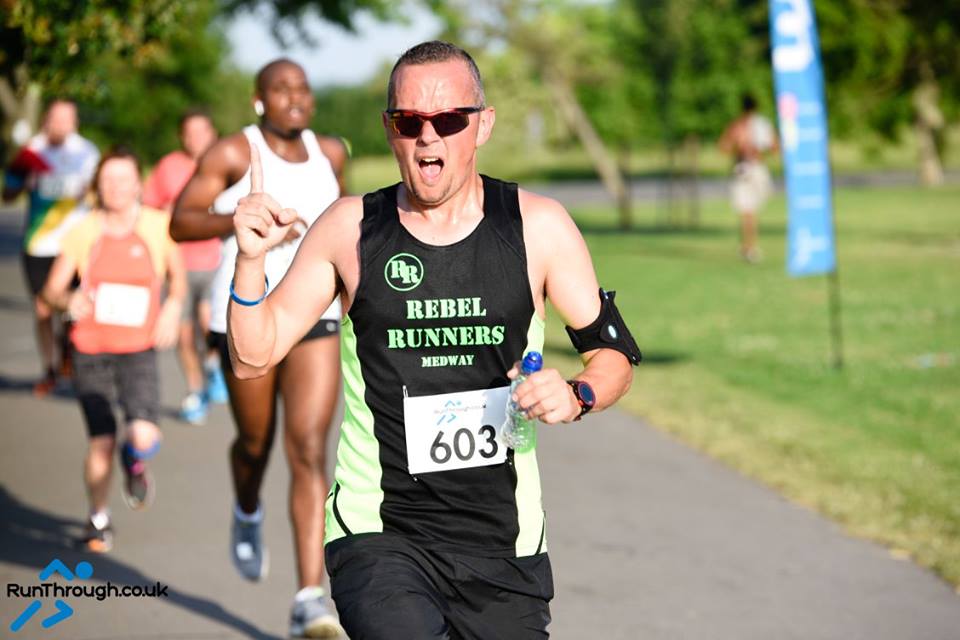 Steve Wolfe ran his 173rd consecutive 10km with us at Brockwell Park a couple of weeks ago. Two and a half years ago Steve had a heart attack which led him to make some life changes, including taking up running. He is running 471 10km in 471 days.

I took up running two and a half years ago having had a heart attack, completing the Brighton Marathon just three months after starting running for the first time in over twenty years.

Day 173 of 471 and great to do the Brockwell Park 10km run with Robin and Steve. That was hard in this heat! #runthrough #runthroughuk #running #run #ukrunchat #wellbeing #wellness #healthy

In these past 30 months I’ve lost over 3 stone, but also launched the Kent Sports Trust Foundation . With the support of Ambassadors such as Dame Kelly Holmes, Dina Asher-Smith, Ben Smith, Lisa Dobriskey and Jack Green, we’re hoping to inspire as many people across Kent and beyond to be active.

In the past 189 days I have run with the likes of Ben Smith (completed 401 marathons in 401 days), Ben Rogers (completed 365 marathons in 365 days), Tracey Crouch MP, Charlotte Evans MBE (paralympic gold medal winner) and over 200 different people. 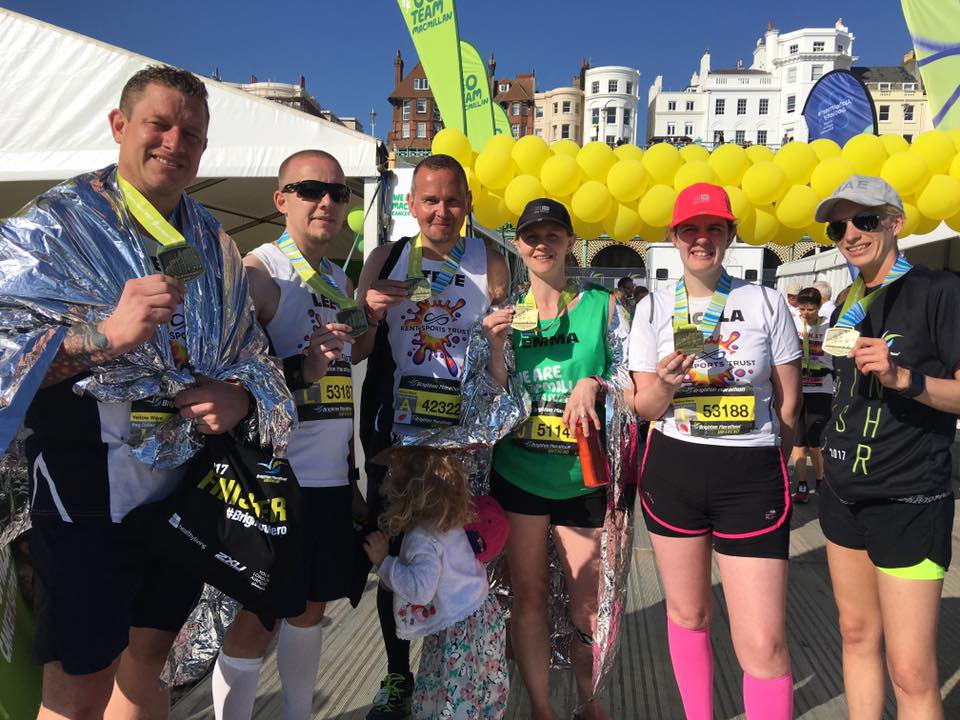 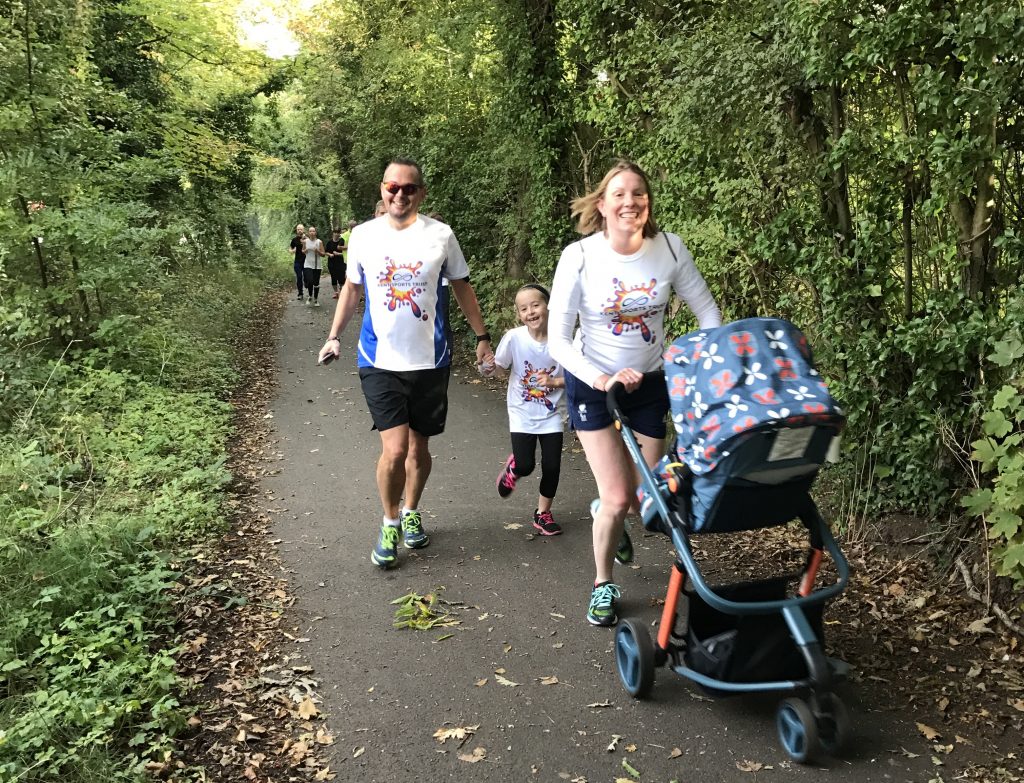 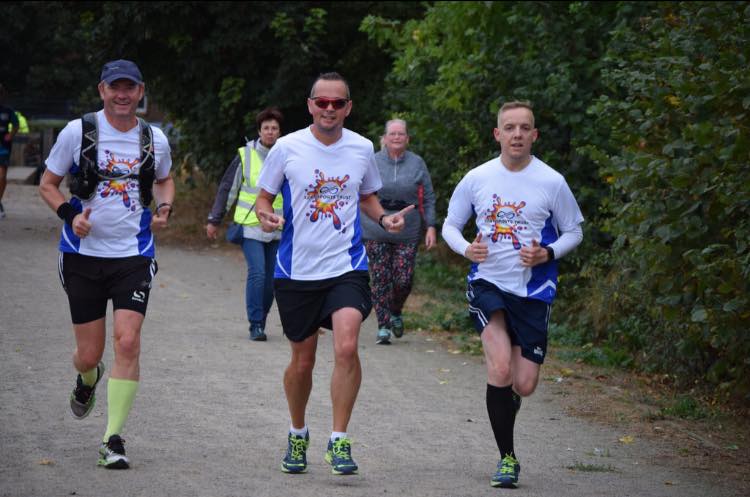 My aim is to raise funds for the charity, but to inspire people that anything is possible.

Keep up the great work Steve! You can see his fundraising page HERE.