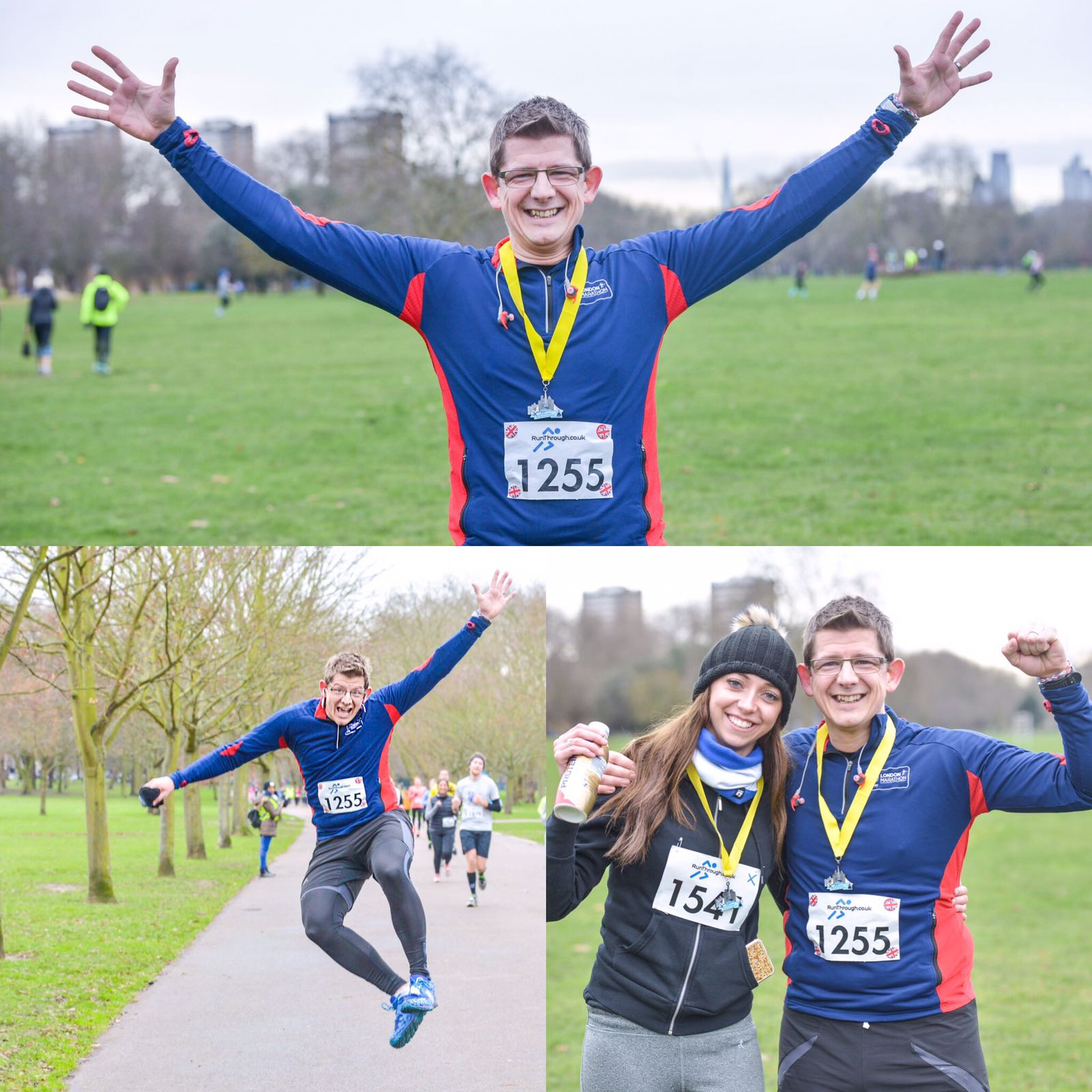 Steve Marwood set himself a challenge to complete 40 organised sporting events in his 40th year. Steve has taken part in a few RunThrough events as part of his challenge, he tells us more about his challenge and why he’s doing it….

I’m not a petrolhead, so I don’t need a hairdresser-style sports car to mark my midlife crisis…I need to do something much more adventurous and a lot more healthy.

So what’s it all about and why do it?

Well, it all started when our eldest daughter, Honor, was born on 27th April 2007.  It wasn’t an easy delivery. It was all going well until the doctors realised Honor was stuck and was going to need help to take her first breath…that’s when I passed out.

You don’t need all the details, but it was a bit of a struggle and eventually Honor was delivered by caesarean section.  She was a little battered and bruised from being stuck for so long, the new midwife on shift realised that Honor wasn’t ready to go back to the ward just yet – she needed to go to the Oliver Fisher Special Care Baby Unit (SCBU).  This is where the doctors first realised Honor had a heart problem.  The equipment at Medway Hospital wasn’t advanced enough to properly diagnose the problem, so Honor was transferred to the Royal Brompton & Harefield Hospital in Chelsea; where she would spend the next 5 weeks of her life in the Paediatric Intensive Care Unit (PICU).

Simply put, Honor’s life was saved at the Brompton.  Dr Slavik, the amazing team of doctors and nurses in the PICU and later the team in Rose Ward, are wonderfully talented people. We are eternally grateful and have said this to them many times.

But words are just that.  I want to show our gratitude in a more tangible way.

I discovered Sean Conway by accident. I found myself looking at the story of a guy that swam the length of Britain….wow! I’ll have some of that.  What grabbed me most was that it was just an ordinary bloke doing something extraordinary. What a superhuman effort to swim from Lands End to John O’Groats….via the West Coast of Ireland!  Then I saw that he was planning to run the length of Britain….I thought, ‘this guy’s mental – I love it!’  I decided this man had inspired me to do something more than just train for a one-off event.  With a wife, two kids (and another one on the way) and a full time job, I’d have very little opportunity to take on a 3-month challenge.  So I decided 12 months was the way to go!  I won’t be taking a sabbatical from family or work life…I am going to fit it in around all that.

The aim was to stay fit to complete a mixture of sporting challenges between 17th March 2016 and 16th March 2017.  The events are a mix of triathlon, 10k, half marathon, cycling sportives, open water swims and obstacle course races.

I’ve been raising money for The Brompton Fountain.  It’s the official charity of the
Brompton, supporting parents and families of children with heart and lung diseases that have been treated at the Royal Brompton Hospital in Chelsea, as well as funding equipment and supplies for the unit itself. 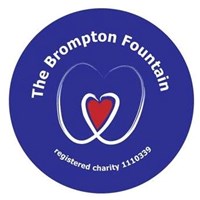 Back at the beginning (my 4th event of the challenge), I pedalled from the Brompton Hospital to Lands End. When we first got to the Brompton, we felt like we were at the end of the world. We were in a desperate spot, struggling to understand why it was happening and what we’d done to deserve it. But it wasn’t the end of the world at all. Many good things happened in that wonderful hospital in Chelsea, including Honor being made well and having a future. I wanted to do the Lands End ride as a metaphor for our journey to the Brompton and beyond.  I will ride to the end of the world, complete 40 tough events along the way and raise money for the charity. 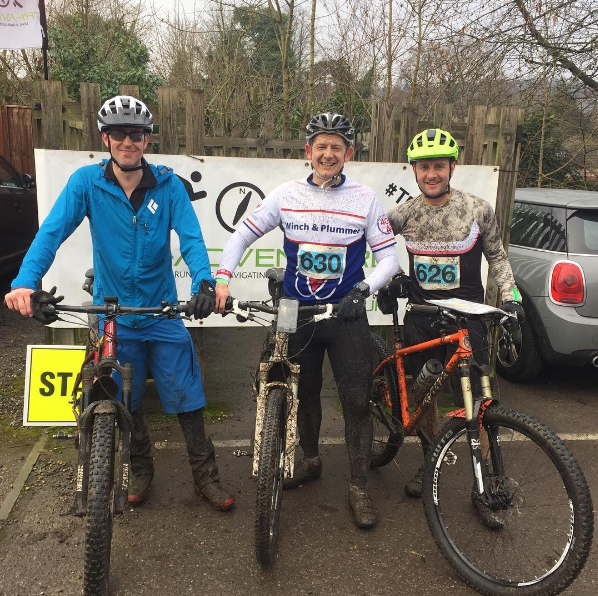 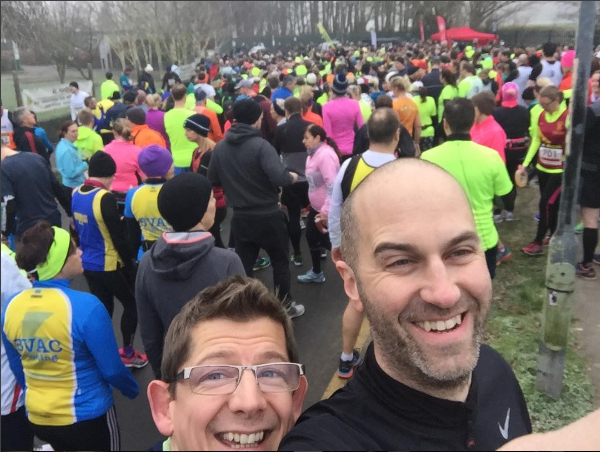 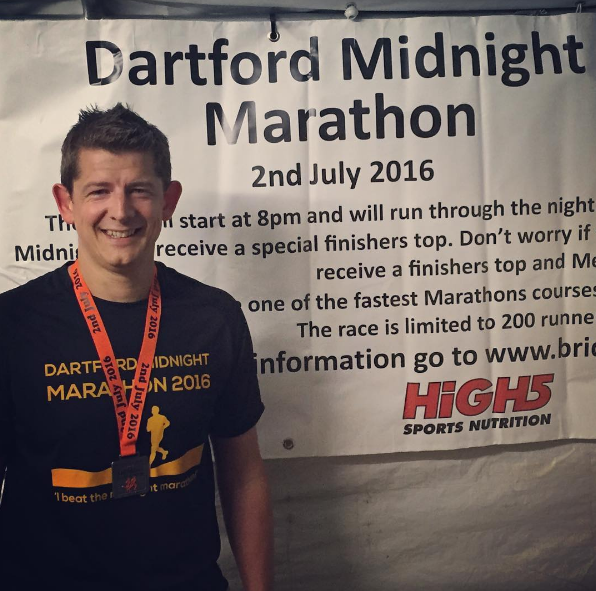 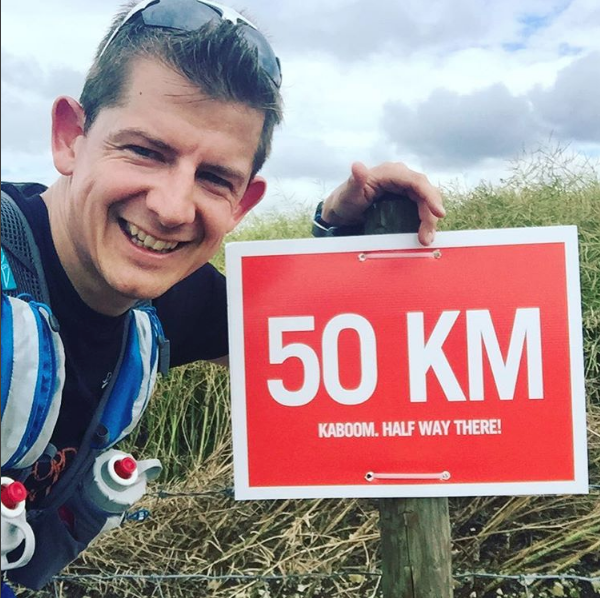 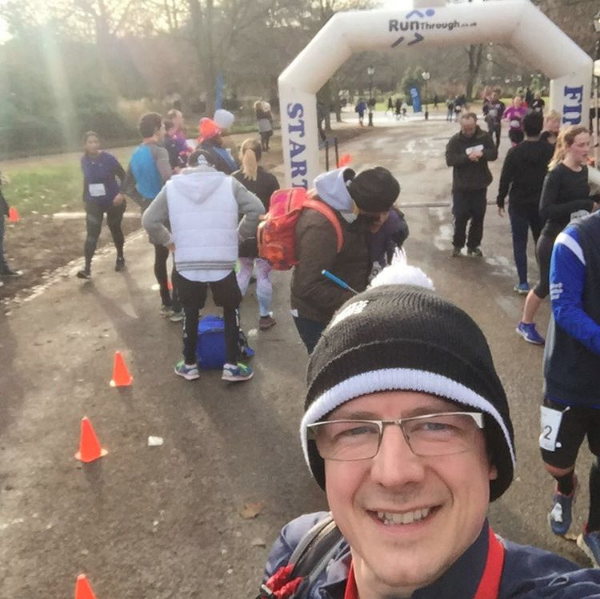 Alongside many 10k runs, triathlons and obstacle races, I have completed the Midnight Marathon; running 26.2 miles starting at 8pm, Race to the Stones; a 100km run and the Beachy Head Marathon; one of the biggest off-road marathons in the UK which is known for it’s scenic and challenging route.

For the final event, on 5th to 11th March I’ll cover 330miles on foot and bike from Lands End to London. The idea is to finish in style with the biggest challenge to date! 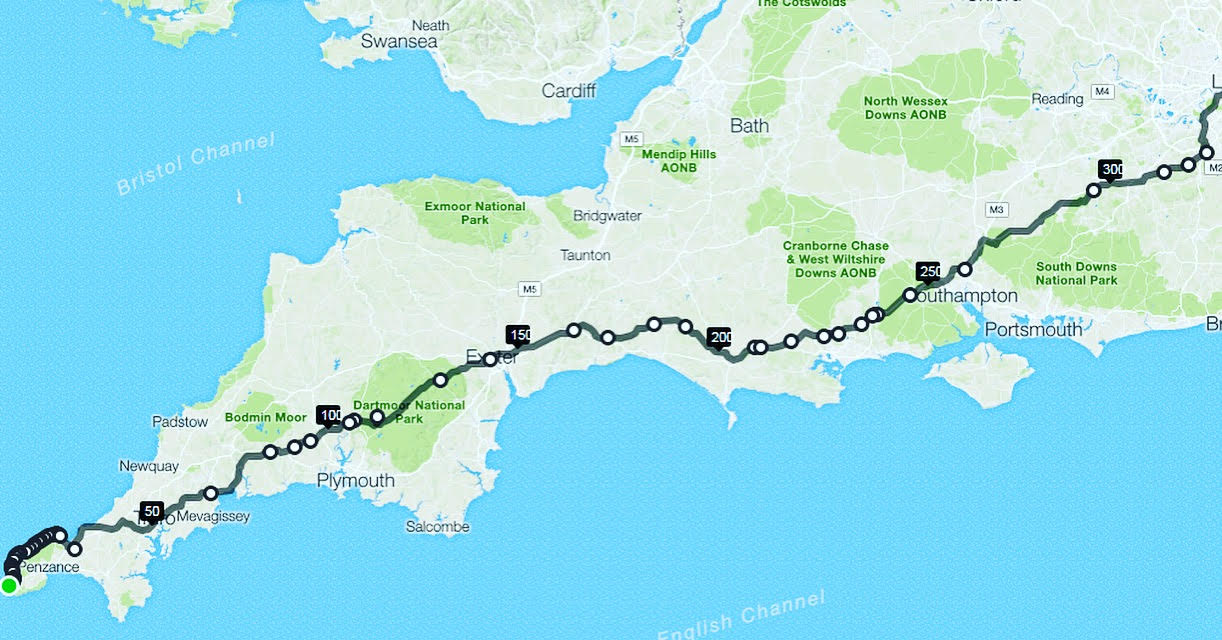 Steve has just 5 events left of this amazing challenge, you can read more about the challenge HERE. You can visit Steve’s Just Giving page HERE.