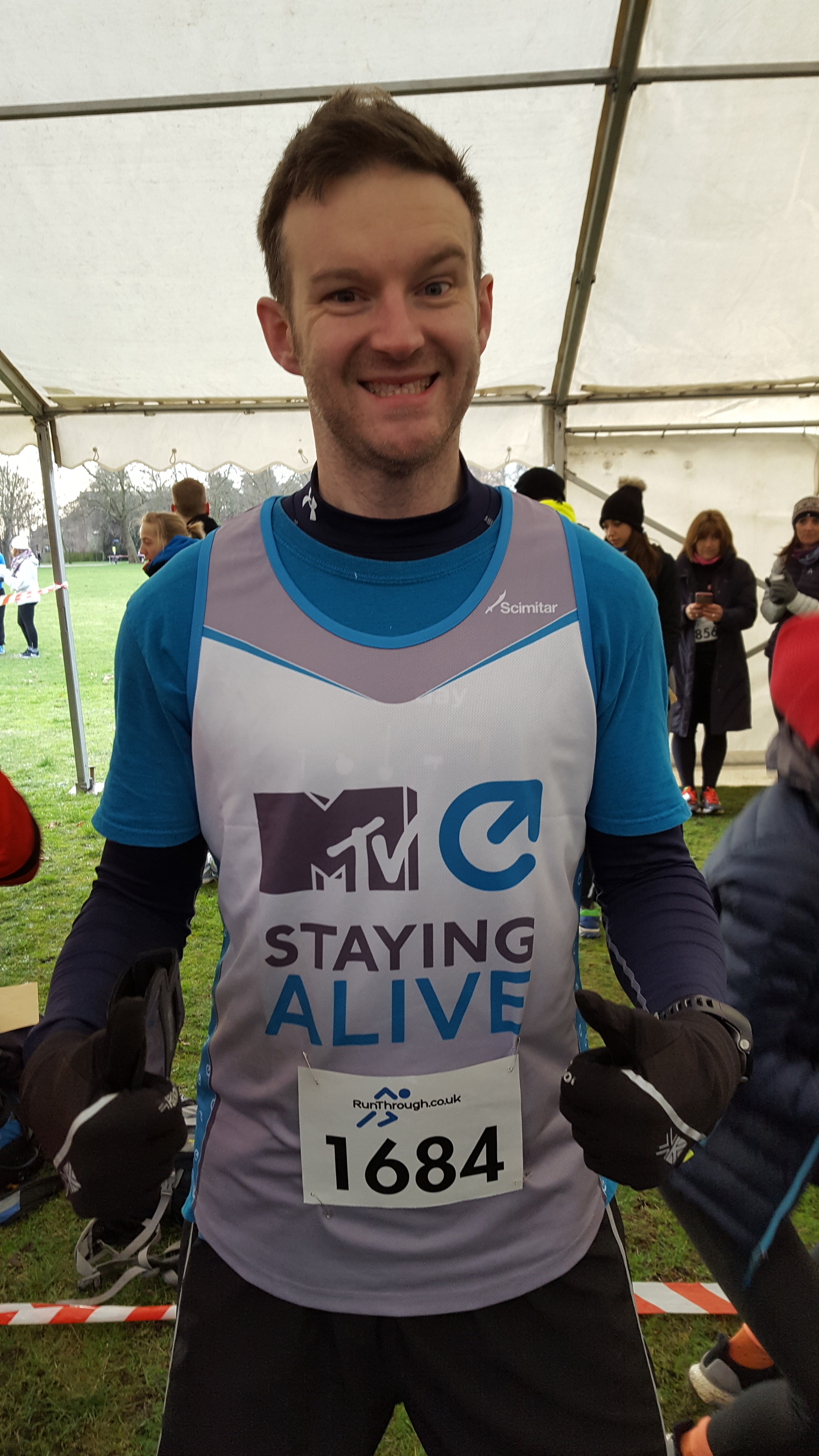 Stuart Cross took part in our half marathon at Victoria Park back in January – the smile on his face shows how happy he was that he got a PB! He and his girlfriend are running 12 half marathons in 12 months – he tells us why….

Myself and my girlfriend Dianne Aikman are doing 12 half marathons in 12 months for the MTV Staying Alive Foundation to raise awareness of the awesome work that they do across the world to raise awareness of Aids and HIV. It is something that affects so many people across the world and if one day my sponsorship can contribute to wiping out Aids and HIV then that would be a great thing. 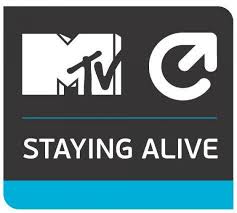 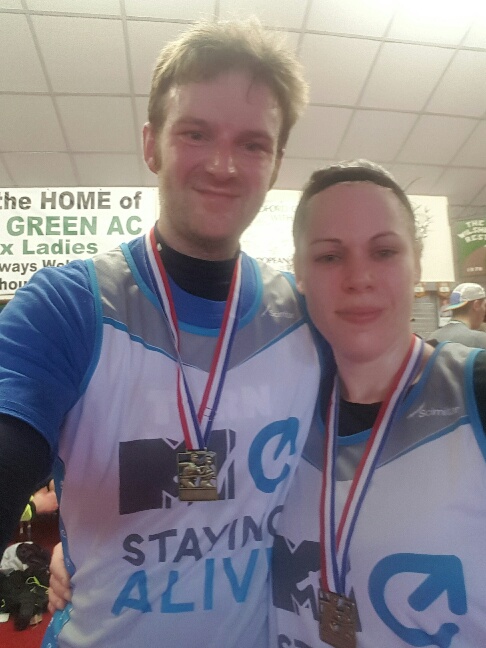 Stuart and Dianne after their second half marathon

Stuart is taking on half marathon number 3 this weekend, good luck! You can see his fundraising page HERE.