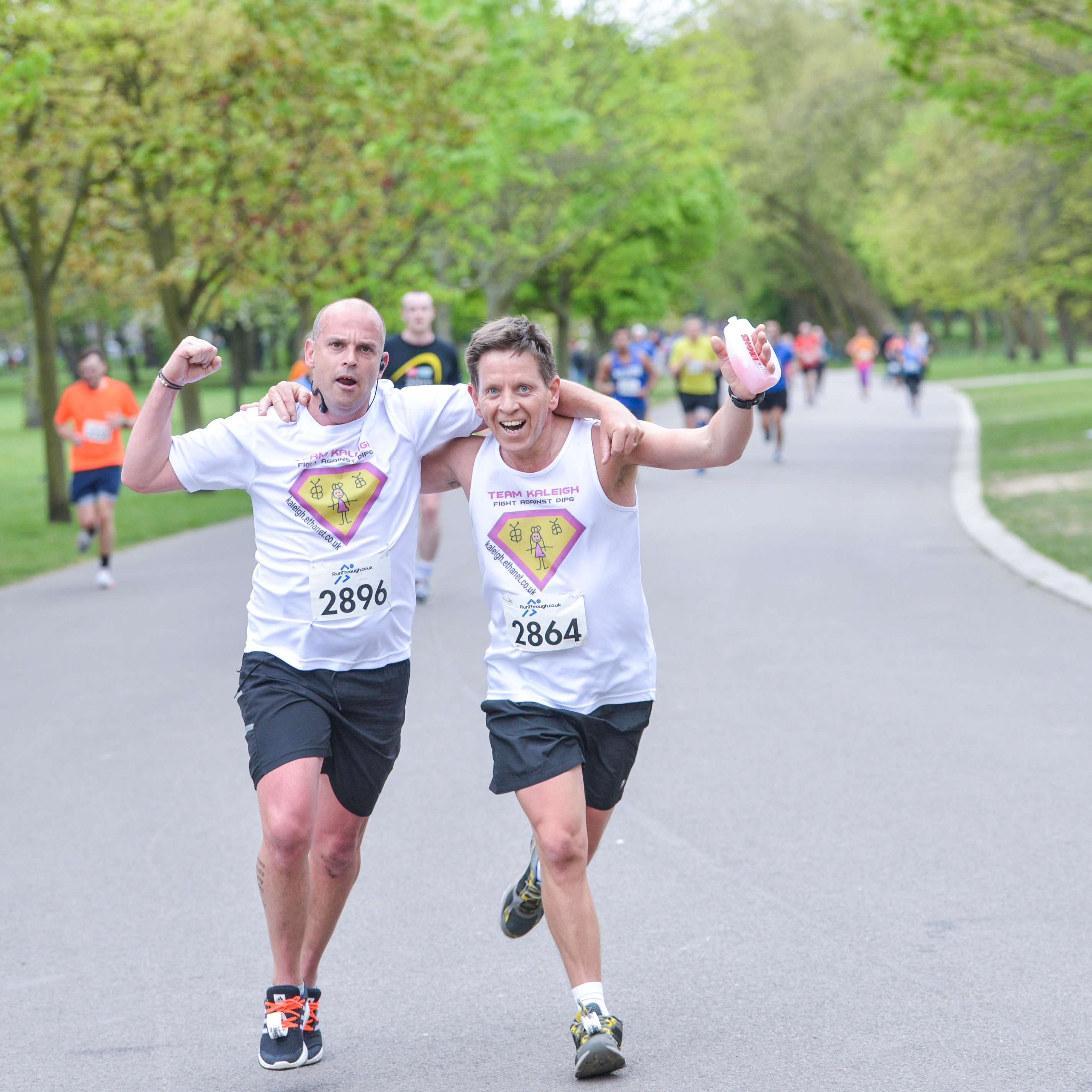 Jason Skinner, along with 3 others ran in our Victoria Park Half Marathon earlier this month as part of Team Kaleigh, to raise funds for 7 year old Kaleigh Lau who is battling rare disease, D.I.P.G.

Just over a year ago, Kaleigh’s parents, Scott and Yang , realised something wasn’t quite right when Kaleigh complained of double vision. Various tests and scans indicated a lump on the brain, which was later diagnosed as Diffuse Intrinsic Pontine Giloma (D.I.P.G) – a cancerous brain tumour which grows in the brain stem. It is a childhood brain tumour which usually affects children between the age of 4-10 years old; around 40 children are diagnosed in the UK each year and there is currently no cure. 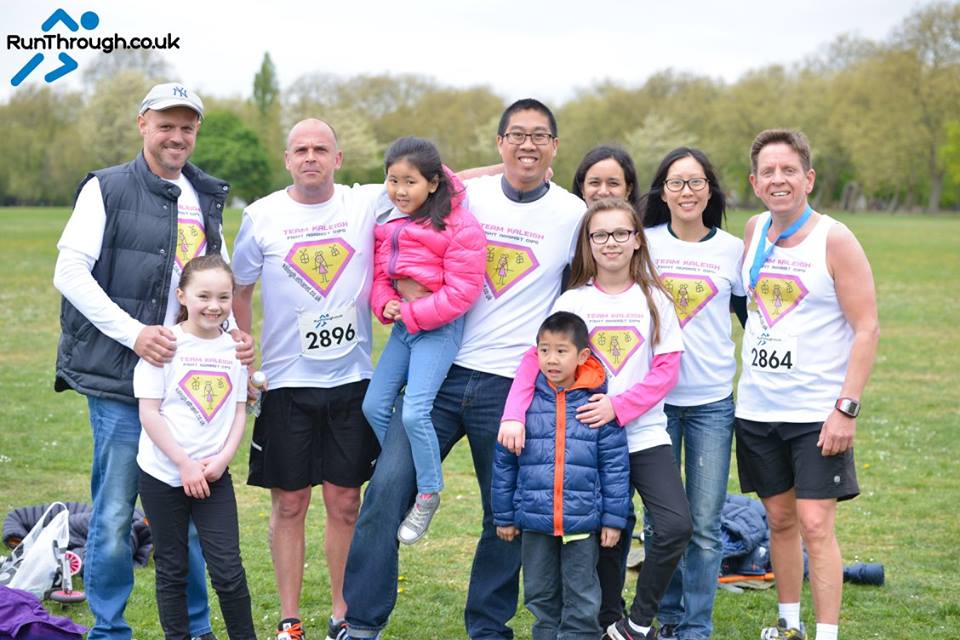 Kaleigh had radiotherapy after the diagnosis, however further treatment for D.I.P.G is extremely limited. Scott and Yang spent considerable time researching their options and decided to take Kaleigh to Monterray, Mexico to be part of a pioneering treatment – Intra-arterial Chemotherapy Infusion Treatments and immunotherapy. The treatment in Mexico is at the forefront / cutting edge of medical technology, which will not be funded by the government until they have seen proof (many many years away).

No funding means that the treatment has to be paid for by Scott and Yang; Kaleigh will receive treatment approximately every 3 weeks at a cost of £16,000 and believe that 10-15 sessions will be needed. Scott and Yang are currently not working to be in Mexico with Kaleigh, so are working hard on fundraising ideas.

“We are continually thankful for all the support from family and friends, without which we really would struggle to soldier on. We will continue to be strong for Kaleigh, as we believe no cure today, does not mean no cure tomorrow. Keep believing…” 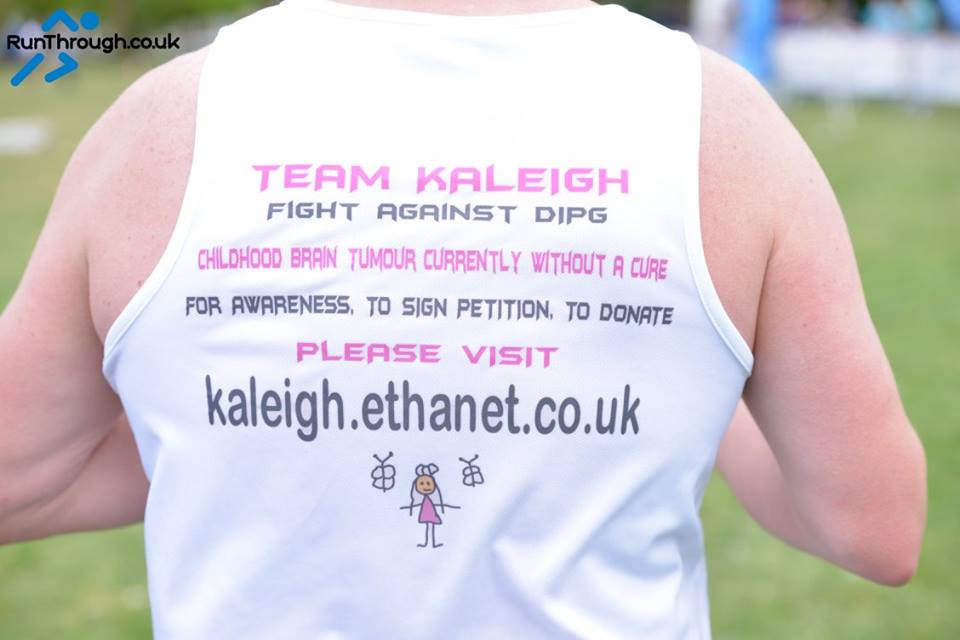 You can see more information about Kaleigh, her family and D.I.P.G HERE

You can visit the fundraising page HERE