Is Salt Depletion Really The Cause of Cramp? 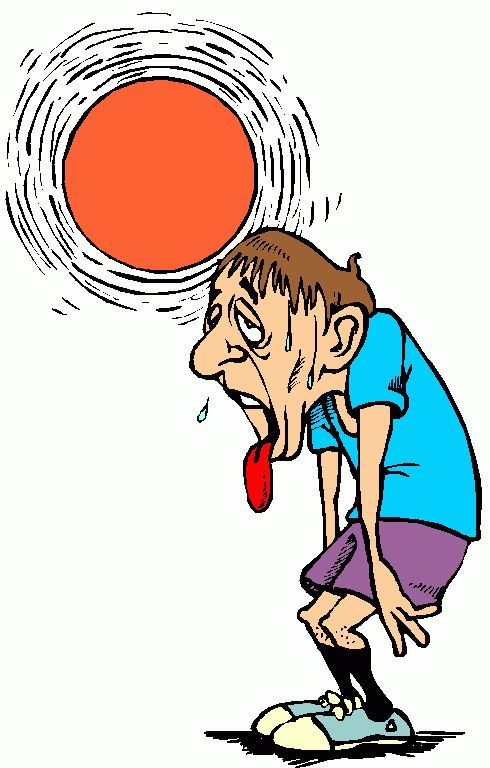 Pretty sure everyone has suffered cramp (which apparently is also referred to as “Charley Horse”, you learn something new everyday!) at somepoint in their life – the dreaded calf cramp in the middle of the night, leaving you struggling to walk in the morning. More recently, I have been suffering from cramp in my feet post-running. The kind of cramp which leaves your toes splayed at odd angles,and I tell you, it hurts like hell! When mentioning it to anyone the most common response you get is “You’re not getting enough salt”.

Typically, if there’s something I don’t know the answer to, I Google it…so I did. A mixture of facts and opinions popped up but there was a common theme – cramp is more likely to be caused through muscle fatigue than lack of salts.

A very simplistic explanation of the link between lack of salts and cramping is this – you exercise, you sweat, you lose water, and in turn you lose electrolytes. Electrolytes help with nerve conduction and muscle contraction. If you don’t have sufficient electrolytes, the nerve impulses aren’t sent to your muscles properly which causes cramps. This all makes perfect sense, but is it really the case?

There is actually very little research that supports this theory. And several pieces of research point to reasons that suggest loss of electrolytes probably don’t cause cramping; this article summarises them well. The one which makes the most sense to me is that cramp is usually in one part of your body (calves, feet etc) – if it were due to electrolyte depletion, all of your muscles would cramp.

So what’s the theory behind muscle fatigue? It’s quite simple, as your muscles tire, instead of contracting and relaxing as they would usually, they keep firing and this is when cramp sets in. There is greater scientific support for this than electrolyte deficiency, some supporting evidence goes like this: the muscles that usually cramp are those that you use most in your workout (for runners, commonly quads and calves), you’re more likely to cramp in a race when you are pushing your limits and those who don’t pace themselves correctly have greater chance of cramping; your muscles tire quickly from going out too hard, working at a level they’re not used to.

Through reading several articles, I’m inclined to think my cramp is related to muscle fatigue. I generally get it after an intense interval session when I am pushing myself hard. Having said that, it could be due to none of the above and something else entirely.

Until proven one way or the other, the best way to beat cramp is to train smart; training at a pace you are planing to race at to prevent premature muscle fatigue, and keep hydrated; ensuring your body has all the electrolytes it requires.